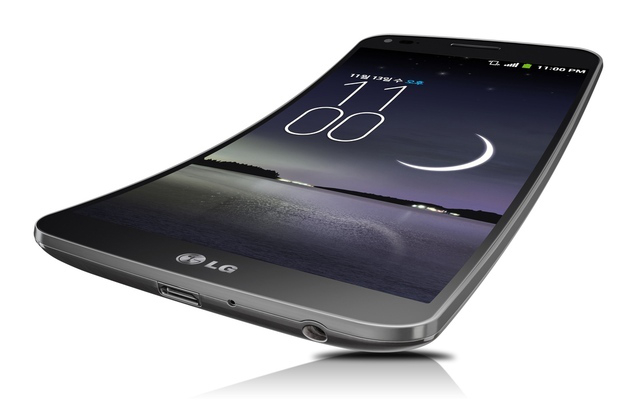 Flexible screen technology has improved by leaps and bounds over the last few years. This year is finally the year where we see that technology on smartphones. Samsung and LG have both recently announced flexible screen devices.

Today, we’re going to roundup all the features and info you need to know about the LG Flex, which is LG’s first smartphone with a rounded, flexible screen.

As far as features go, the LG Flex is expected to be in the mid to upper range of smartphones. It doesn’t feature a full HD screen but the rest of its specs are excellent: 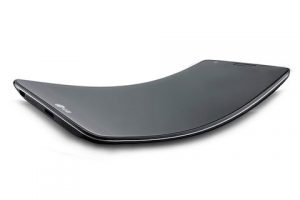 Obviously, the relatively low screen resolution is the only major ‘weakness’ here, but 720p is a small tradeoff for the experience of a curved screen. So far, Samsung and LG haven’t figured out how to transmit full HD video onto a curved LED screen on a smartphone, but that might happen in the future.

Why would you buy a curved smartphone? In a lot of ways, the curved smartphone screens are just cool aesthetic features with few practical uses. However, the LG Flex will allow users to use their curved phone for a number of different things, like:

The ‘better ergonomics for phone calls’ feature might be the most noticeable, as the handset will wrap around the edge of your face instead of just resting against the side of it. Call it a gimmick or call it the latest and greatest technology has to offer: but that’s what you can expect from the LG Flex.

Unknown at this time

Also unknown. One Click Root will update you as soon as more details are released.