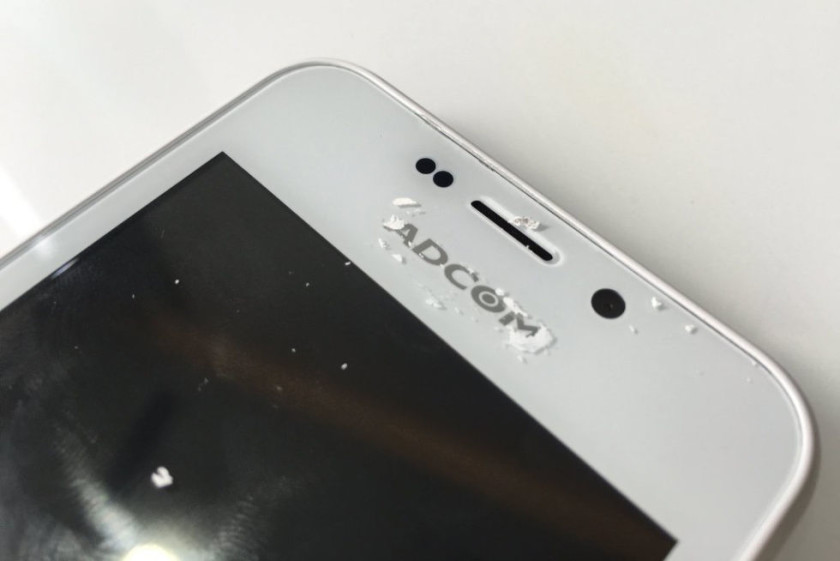 The tech race always comes down to being the biggest and fastest, and for the consumers this most often leads to us paying the most for the best smartphone.

Today’s latest and greatest smartphones cost users hundreds of dollars. That means the majority of consumers can be hard pressed into finding the best deal.

That being said, how much of a deal starts to seem like too much of a deal? Something that is too good to be true. How about paying $4 for a smartphone device?

That’s the price at which an Indian company was selling its brand new flagship smartphone. $4. And just wait till you read the tech specs.

This price seems all the more insane when one begins to look at the features included.

It also features two SIM card slots, allowing for two phone numbers to be used on the same phone, a desired feature in emerging markets around the world. The phone comes loaded with Android 5.1 as well as a handful of common apps.

The Retail Site Crashed the First Day of Launch

The phone was being retailed through an Indian company called Ringing Bells.

Their site www.freedom251.com crashed within the first day of sales as the demand was so great.

As people and the media began to get their phones it became apparent that there was something wrong with the whole thing.

The first discrepancy was the look of the phone – which very closely resembled an iPhone and was different from the photos displayed on the company website.

Other than this, the phone appeared to have the advertised features and tech specs.

People began to wonder of course, how a $4 smartphone could possibly exist.

Industry experts determined that the components inside the phone and the phone’s construction would have cost a minimum of $50 to build.

Another Manufacturer’s Brand Literally Had White Out Over It

And so we get to the catch: making a $4 smartphone legally isn’t possible in India or any other emerging market.

There was indeed something wrong with the phone.

It became apparent when users took a close look at their device and saw – quite clearly – the printing of another company label “Adcom” on the phone which was sloppily covered over with whiteout.

Adcom is an importer of IT products based out of New Delhi. When approached for comment the company marketing head said “We have no idea that our branding is being used on the Freedom 251” and “We will look into this”. The phone that was being sold by Ringing Bells bears a resemblance to the Adcom Ikon 4, which retails for about $60.

New Orders Are No Longer Being Accepted

The website offering the phone has now stopped accepting new orders, and has apparently stopped sending orders out to people who have already paid.

Some media sources within India have speculated that this could be part of a Ponzi scheme. Others suspect that somebody intercepted a shipment of Ikon 4 smartphones and wanted to get rid of them while still making a good profit.

Whatever the case may be, the company is now officially under investigation for violating conditions within the FEMA agreement.

Sorry folks. Your $4 smartphone is still a myth.