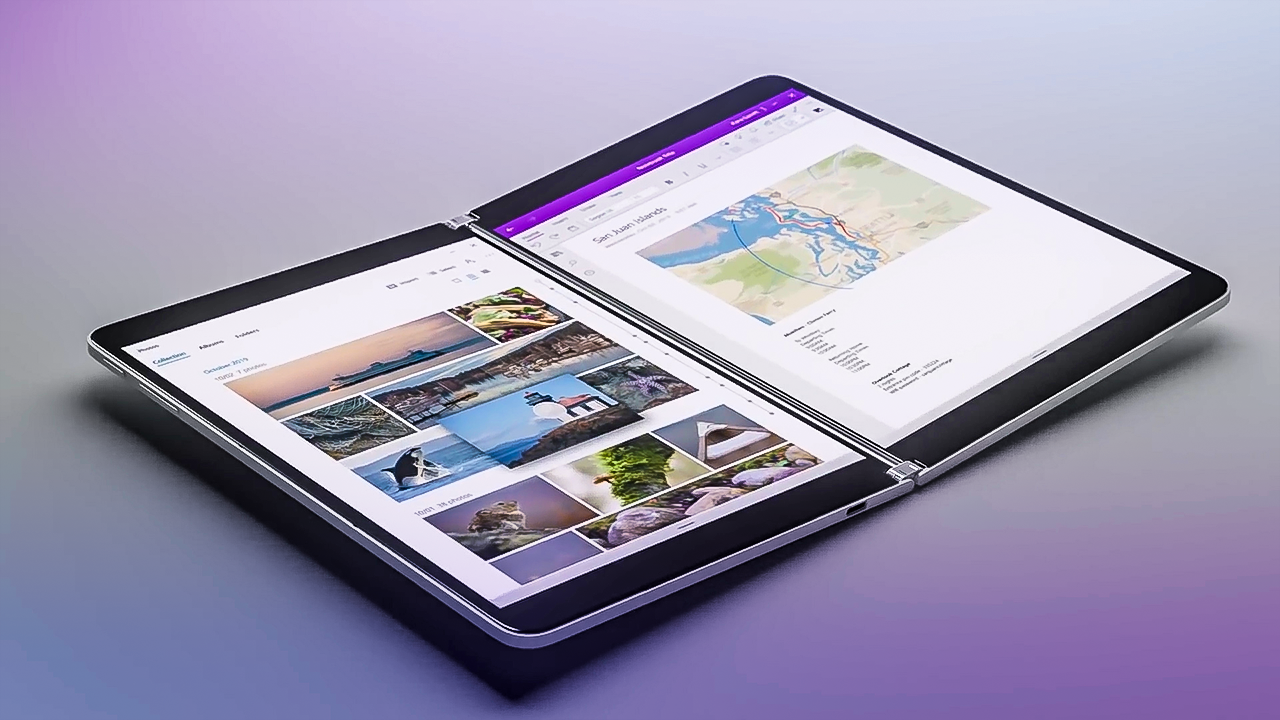 This year, foldable phones have started launching. Unfortunately, the hype was not as mind-blowing as expected. What truly blew our mind is the part that these phones are still technologies away from perfection.

If you’re looking to buy a foldable phone today, you first need to consider the issues mentioned below:

Royole Flexpai is the first foldable phones introduced to the smartphone market. It achieved the main feature a foldable phone needs to be called one – a foldable or bendable screen. However, due to the rush, it’s quite useless. Apps don’t adapt when you fold the screen. So, the phone only has a foldable body, but does not have a foldable functionality.

The ZTE Axon M also launched with Royole Flexpai. This does not have a flexible screen though, but a dual screen. Same as the Royole Flexpai, apps don’t adapt to its foldable feature.

Samsung Galaxy Fold was one of the most anticipated foldable phones. Before launching to the public, the company decided to hand over a few units to phone reviewers to gather their thoughts. Sadly, all reviews seem to have one conclusion – the screen easily cracks and breaks. Samsung was forced to pull back all units, even the pre-orders, and apologize to the entire market.

The Samsung Galaxy Fold relaunch this September was a success, though, consumers already have trust issues. So far, no issues regarding the phone’s durability were publicly complained.

LG launched two foldable phones this year – The LG V50 and LG G8X Dual. These flagships are awesome but have one common issue – they are not actually foldable phones, but dual-screen, like the ZTE Axon M. It may be the more practical solution since LG knows there is no durable foldable screen available in the market just yet. Using the phones feels like holding a Nintendo DS.

Huawei, despite its war with the U.S. government, was able to develop its very own foldable phone – the Huawei Mate X. The phone has great specs and cool foldable features, except for one – while the competitors’ foldable phones fold inwards, the Huawei Mate X folds outwards. Thus, if you want to use the folded form, you will be holding half of the screen at the back. Not very practical if you ask a lot of consumers.

Following all these issues regarding foldable phones, Microsoft decided to launch its very own version – the Surface Duo. The Surface Duo is almost similar ZTE Axon M, in that it doesn’t actually have a flexible display. The phone closes and opens like a book.

The Surface Duo does not have a futuristic feel but, for now, it may be the most practical option for a foldable phone out there. Gathering all the data and issues other brands have encountered, there’s a lesser chance that something will go wrong on the production side. A dual-screened smartphone is a more proven form factor than the single flexible panel like on the Galaxy Fold.

The model shown on Microsoft’s announcement video is still a prototype, and a lot can still happen in the future as the company continues to develop the Surface Duo.

We are also excited to see what kinds of foldable phones will launch next year. But, as of today, it’s still not practical to own a foldable phone, unless of course, you have money to spare.