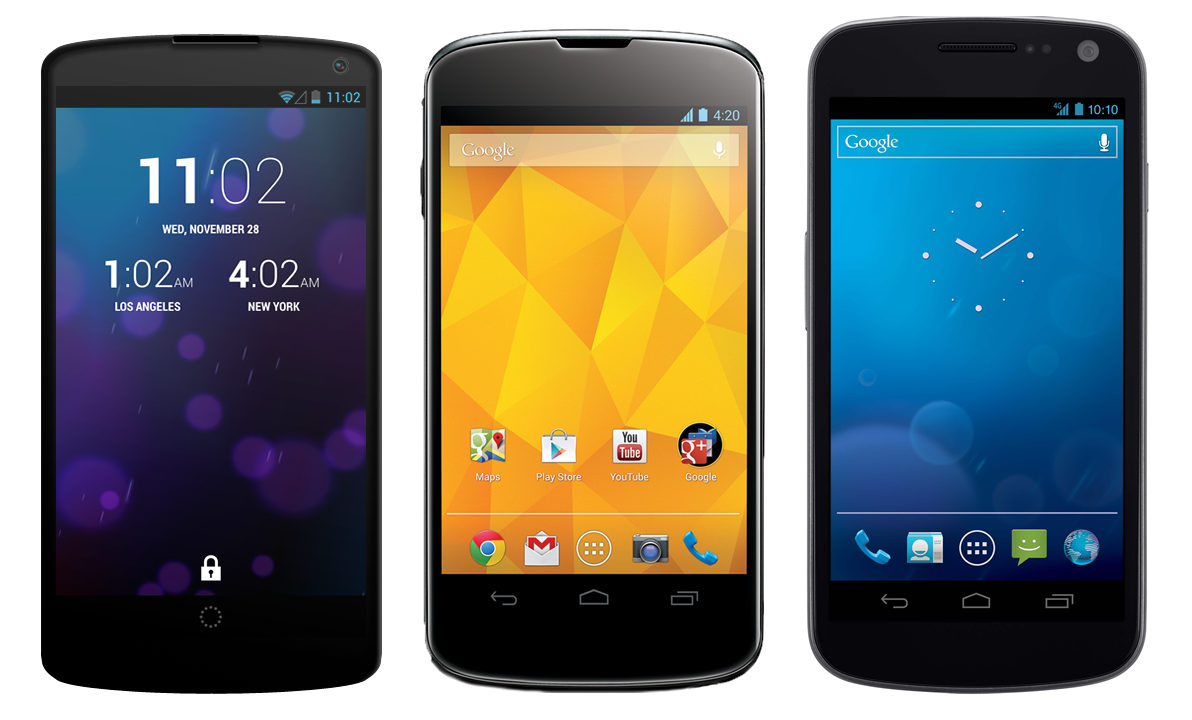 Do you have a Nexus 5? Here are some awesome tips and tricks that will help you get more out of your device than you ever thought possible:

On some cameras, HDR and HDR+ modes make your pictures look goofy. It gives them a weird effect and makes the colors look awkward. Fortunately, the Nexus 5 uses HDR+ mode surprisingly well.

HDR+ mode makes your pictures sharper and clearer. In just about any environment, HDR+ will make your pictures look better. Switch your Nexus 5 camera to HDR+ mode and see if you like it. You may be surprised by the difference.

Google+ is a social network with limited popularity. The vast majority of its users are there because Google virtually forced them to be there. You now need a Google+ account to watch YouTube videos, for example, or to access any Google services. 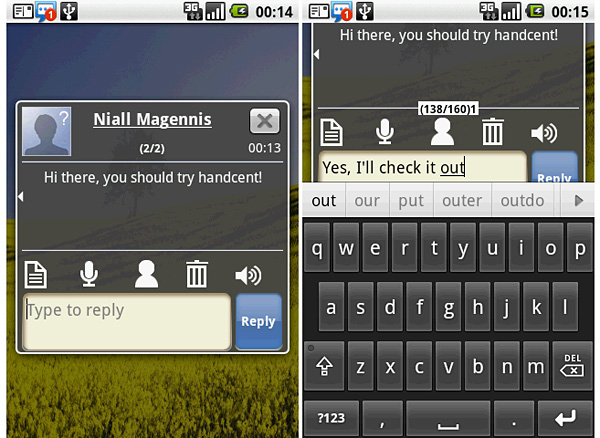 The Google-centric Nexus 5 is no exception to that rule, as the default SMS app is Google Hangouts. That’s okay if all your friends are on Google Hangouts. But since you’re probably not a Google employee, you should try installing another messaging app. Handcent SMS and GO SMS Pro are both popular alternative Android SMS apps.

Save battery life by turning off Google Now

Google Now is probably useful if you lead an exciting life. If your life consists of going to the same locations almost every day, however, then Google Now has limited usefulness. If you find Google Now’s notifications are consistently delivering information you already know, then you should turn it off and save battery life. You can turn off Google Now by going to the Google Settings app – found in your app drawer. Then, tap Search and flip the switch on Google Now to off. 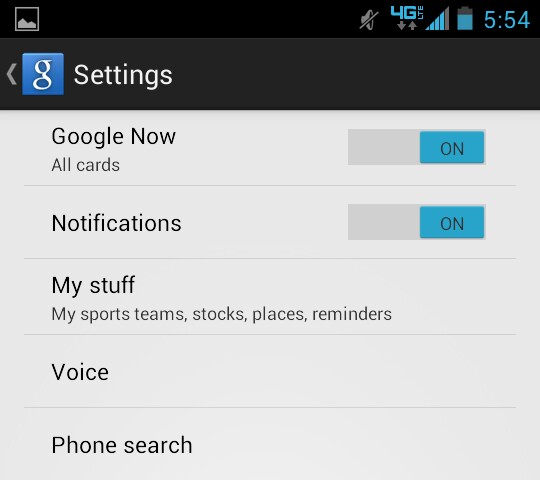 The Nexus 5 could be one of the last Nexus devices we see. Google is reportedly ending the Nexus line in 2015, which means we might see one more Nexus 6 or no more Nexuses at all.

Want to search directly from the home screen? The best way to do that is to talk to your phone. Go to your Android home screen and say “Ok Google” out load to activate voice searching. It’s useful if you’re in the car or can’t use your hands for some other reason.

If you’re having trouble getting this feature to work, then you might have to change your language setting to English (US). Right now, this feature only works on Androids with their language set to US English, so if it’s set to UK English or a foreign language, then you’ll need to switch that.

Use widgets from your lock screen

One of the most useful features of the Nexus 5 is the ability to add widgets to your lock screen. To do this, simply go to Settings > Security > Enable Widgets. Then, from your lock screen, swipe to the right and tap the plus symbol. Now you can add widgets related to virtually any app you have on your phone.

Wirelessly print from a Nexus 5

Wireless printing is one feature that many people find too intimidating to actually use. Fortunately, wireless printing isn’t nearly as difficult as you might think. To print wirelessly from your Android device, open the Cloud print app and link your wireless printer with your Android. Setting it up is easier than you think and you can even check toner levels and printer information on compatible printers.

You don’t need a fancy FitBit device or accelerometer watch to track your steps. Instead, Android 4.4 can do that for you. Simply download an app like Move and get ready to see how far you’ve walked every day. Move lets you monitor the paths you’ve walked that day and enable different methods of transport. 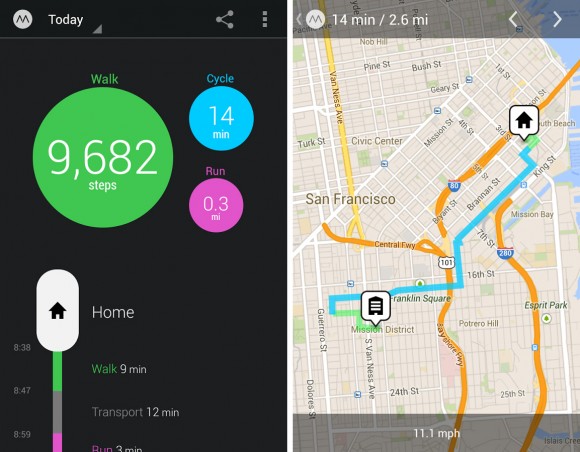