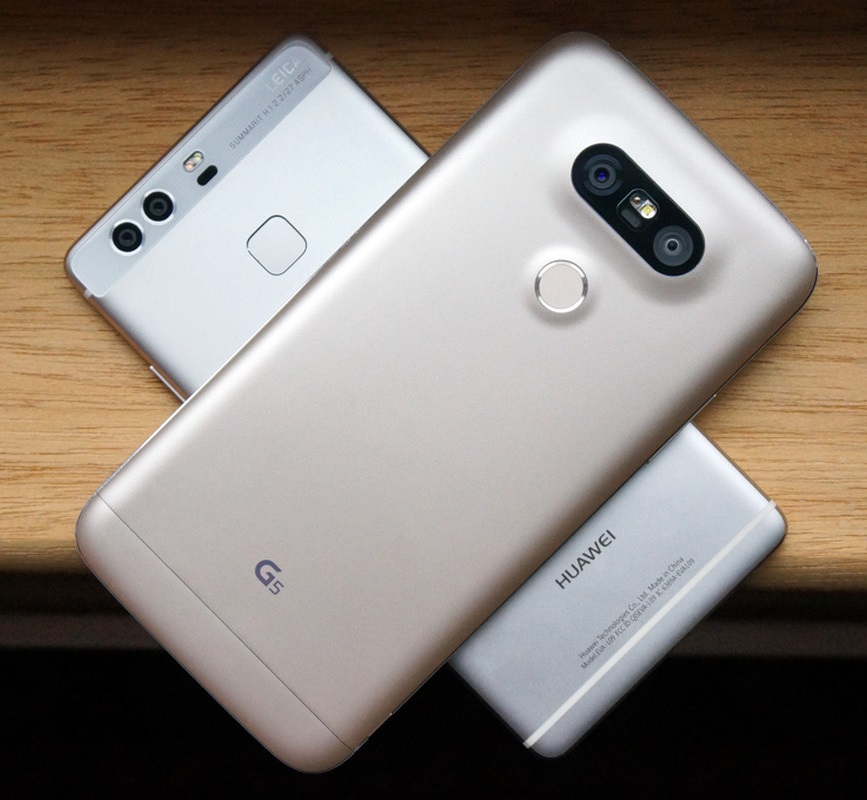 It took a long time before the mobile industry decided to update the dual-camera setup. This year, Huawei released a revolutionary phone having three rear cameras with the P20 Pro. Competitors also realized that they need to be flexible with the latest trend so expect that some 2018 and most of the upcoming 2019 phones will have a triple-camera setup.

Nokia very recently released a leak that it will not be releasing a phone with three rear cameras, but with ridiculously five cameras! Interesting or weird? We’ll wait for the final details of the said flagship, but this unorthodox number of lenses sure is something to watch out.

What’s the use of having multiple lenses?

Today’s Android phones usually come with a dual-camera setup. The main camera usually functions as the quality, while the secondary camera can function either for wide-angle, telephoto, depth sensing, or monochrome. The secondary camera can only take two of the mentioned features, and each is not that great since they are cramped in a single lens.

This is where multiple lenses come in. Having multiple lenses, let’s say five, can bring out the full photography potential of a smartphone. One main camera and the remaining four can act independently to scale up the wide-angle, telephoto, depth sensing, or monochrome. This is how Huawei P20 Pro works. One main camera, one for Monochrome, and the last one for the Hybrid Zoom.

Having multiple lenses is a great idea, but unsurprisingly expensive. The reason why manufacturers are not yet ready to shift to this setup is that there are still questionable levels of usefulness and also presents a more complex functionality.

Big DSLR cameras capture great quality photos because the image is being filtered through several lenses. If the trend continues, then we can probably say goodbye to these professional cameras. Let’s talk about the Light L16 which had the same unorthodox camera setup as the upcoming Nokia. And yes, Nokia is not the first.

The Light L16 cameras took data from multiple 28mm, 70mm, and 150mm modules, with 10 different perspectives and 5x optical zoom. This kind of setup is capable of taking huge 64MP shots. The Light L16 could be the next-generation smartphone and expected to dominate the market later this year.

With regards to Nokia, it is rumored that it will function close to the L16 but with smaller sensors. Zeiss, the brand’s camera partner, owns a patent for a switchable zoom design. This almost similar technology is not a coincidence. In 2015, Nokia invested in Light by granting them the license to use the technology.

The future of mobile photography

No doubt that multiple-lensed smartphones are the future of mobile photography. Although most manufacturers are still doubtful with regards to many aspects, the tables will surely turn as soon as the consumers start demanding it. We only need one brave manufacturer to take the first risky step and all else will follow.

How’d you like the idea of carrying a phone with a camera that has high levels of details, optical zoom at its best, and customizable effects right in your pocket? I’d be surprised if you’re still having second thoughts.