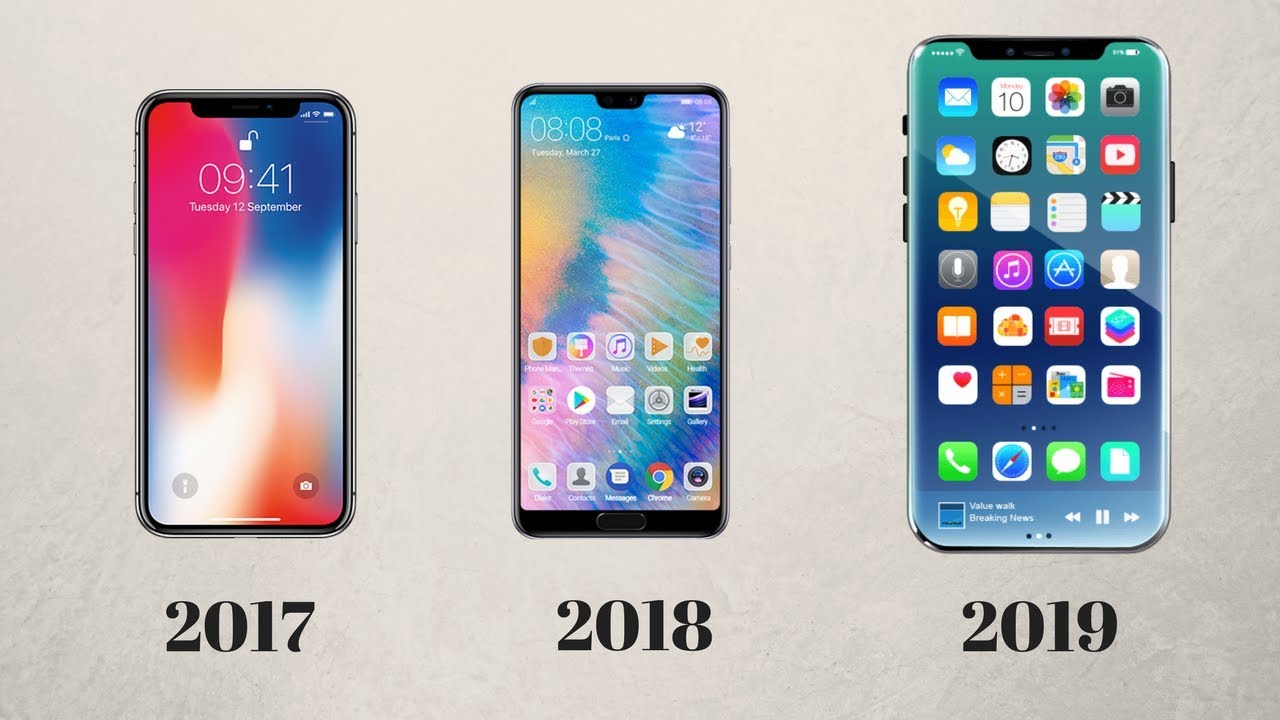 The New Year is the time to look back on our past and make a resolve, and the same can be said when it comes to Android phones.

Android tech is getting better every year and this year is no different. As technology rises, we get to enjoy better and stronger gadgets that fit right in our pocket. If you’re wondering what kind of innovation we can expect this year, here are some we know so far.

The USB Implementers Forum (USB-IF) is worried about the future security of USB Type-C ports. So, the organization is planning to roll out the so-called USB Type-C Authentication program which is expected to make the Type-C system more secure.

The purpose of this program is to create a secure use for one Type-C port used in multiple devices. The organization believes that ports could also be a threat to security when compromised, and could be used to hack multiple devices using the USB tech.

Use will only be optional, of course, and still according to the consumers’ discretion. USB-IF president Jeff Ravencraft says this project could be “the single cable of the future.” If the connection protocol does, in fact, become the “one cable to rule them all,” we’re going to need as many security systems as possible to prevent nefarious persons from abusing the ubiquity of cables and ports.

Face ID is already crazy, but the company looks to be prepping something better for all its fans this 2019. Sony is ramping up the production of a new camera tech called the 3D ToF cameras which is expected to appear on several devices this year, most especially smartphones.

According to Sony, the 3D ToF camera can create a more accurate 3D models of faces and objects that structured light sensors. According to Bloomberg, the new camera features a “DSLR quality photography,” touchless interaction, 3D room reconstruction, mixed reality, and measurements.

Fortunately, the technology is not just limited for Sony use. The company will be sharing with other brands and Huawei, reportedly, has already embraced Sony’s technology and should install it in their upcoming devices.

Foldable phones became the main topic before the year ended. Because of that, we all know what phone does. It has a big display, that can be folded into two making it look like a sandwich. Google has already developed an OS and worked on some apps that should complement the straight-and-fold functionality of the device.

So far, the brands that are reported to launch a foldable phone this year are Samsung, LG, Huawei, and Oppo. Royole already launched a foldable phone, the Royole Flexpai, but it is only available in China. Aside from that, the OS functionality does not match the phone’s demand. In other words, you can fold the phone, but the screen will not adjust.

2019 is surely another exciting year for Android. We are looking forward to this year’s biggest reveals during Android’s grandest events such as Consumers Electronic Show (CES) happening this January and the Mobile World Congress (MWC) this coming March.