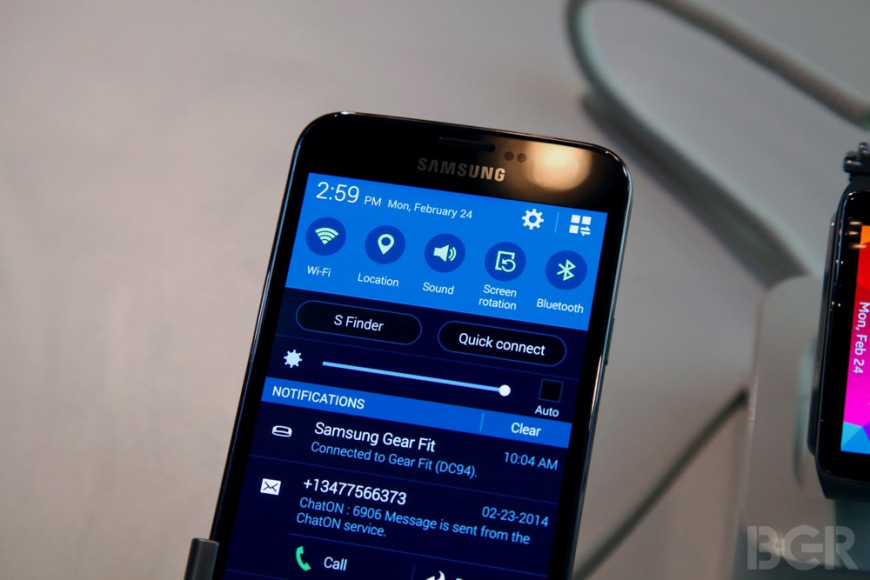 Unfortunately, they also load their smartphones with a lot of stuff you don’t need. Samsung bloatware includes software like ChatOn and a Samsung app store. Nobody really needs to use these apps because there are better alternatives available from Google or from third parties on the Google Play Store.

That’s why many people were surprised when Samsung announced that ChatOn had 100 million users. What? Where were these users coming from? What on earth is ChatOn?

According to a less biased study, Samsung users only spend an average of six seconds per month using ChatOn.

That study was recently released by Strategy Analytics and covered 250+ Galaxy S3 and Galaxy S4 users. Here’s how the minute by minute study broke down. 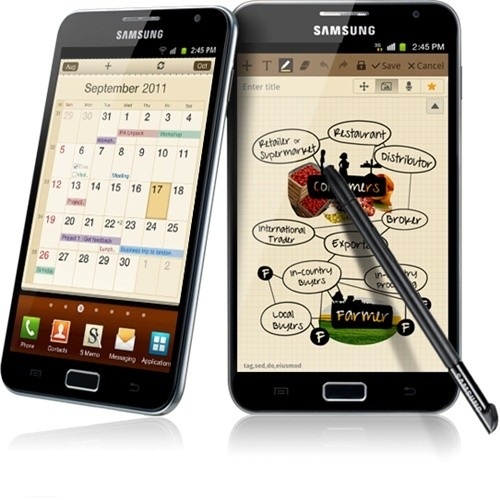 -75 minutes on the Google Play Store

Not all Samsung bloatware was totally ignored, however. Samsung’s two most popular bloatware applications were S Memo and S Voice, which both do a competent job of helping you take notes and manage audio requests on your phone.

However, the rest of the bloatware services averaged between 6 seconds and 12 seconds of use each month.

Personally, I think that number is generous. When I first bought my Galaxy S3, I opened those Samsung apps and then never looked at them again.

So where did that 100 million user total come from? Samsung is likely counting the total number of Galaxy S3 and S4 activations. That’s sleazy, Samsung.

You can read the full results of the study here.

How do you remove Samsung bloatware?

You cannot remove Samsung bloatware from your device without rooting it. After rooting your smartphone, you can uninstall anything you like – including Samsung apps. That’s such an awesome perk that many people choose to root their Android simply to uninstall bloatware.

If you want to remove bloatware and don’t want to root Android, then you’re out of luck. Unless, of course, you live in South Korea, in which case Samsung apps can be uninstalled.