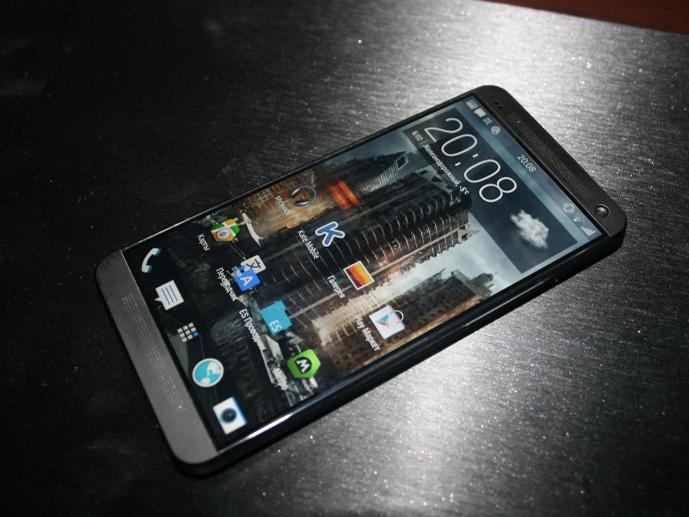 There is a lot of expectation and hype around the OnePlus 2 phone. In all probability, this model too will become as popular as its predecessor since it is more than likely there will be many more exciting features for the user. The makers have been testing the specifications for quite some time now and it is expected they would have sorted out the bugs by now.

The launch of this phone is going to be different. There will be no mega event with the press. Instead, the event would be streamed online and this will be the first time when users would be able to participate in a VR launch by checking out the phone even as it is being streamed online.

Price is going to be the talking point

Users eagerly looking forward to this launch will be hoping the phone is launched under the $450 price as per the promise of the company. That will make it really affordable for many of the users who would get access to the latest technology.

This phone will have a metallic body to give it the premium look, but will be smaller to the OnePlus One. Some of the leaks have displayed the phone with “sandstone” texture at its back, though there are sure to be other options as well. Some users will hope that the bamboo cover choice would be available with this one at least. Earlier, the OnePlus One was supposed to have such an option but was withdrawn by the company.

Similarities to the Galaxy S6 and iPhone

The home button will be similar to the Galaxy S6. The fingerprint sensor is expected to unlock the phone more quickly than the TouchID and the device will also be ready for Android Pay.

Resistance to water is a given as the earlier model lacked this feature. The display is expected to be a Quad HD one of either the 2560×1440 or the 1920×1080 resolution combination.

The screen size would be the same as the OnePlus One at 5.5 inches as this has been proven to be perfect for the user with many expressing total satisfaction. It remains to be seen if the display would be an IPS one as well just so that it is different from the earlier version.

This device would be powered by Qualcomm Snapdragon 810 and is expected to be free of the overheating issues that users complained of with the OnePlus One device. The Adreno 430 processor, 32GB internal storage and 4GB RAM should be more than sufficient for the average user. The huge 3300mAh battery will be the icing on the cake and is sure to please users.

This device would be the first to have the reversible USB C port so that you are in no danger of plugging the USB incorrectly. Once the Android M kicks in, this port can be used as a battery bank as well in order to charge more devices.

All in all, the Oneplus 2 is surely something to look forward to.