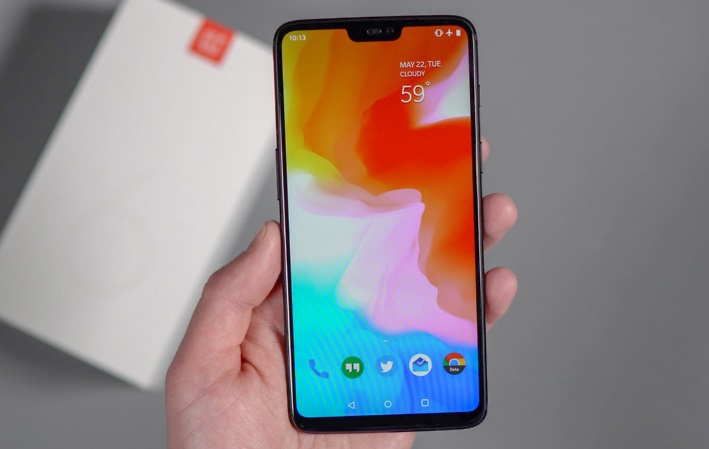 Something new is coming this October and we’re excited to see the best smartphones this year yet. These include the Google Pixel 3 and the OnePlus 6T. Yes, the Pixel 3 is exciting, but let’s focus on the latter.

While most Android phones place their fingerprint scanner at the back, OnePlus has found a way to feature the same technology as Vivo Nex and Oppo Find X.

Having the fingerprint scanner in front is arguably more convenient than at the back. The most interesting part is OnePlus will come cheaper than other smartphones who have the same technology.

It has a notch, but it looks like it doesn’t

Having a notch is a trend and we still can’t figure out why. The new OnePlus flagship will also include a notch but a unique one at that.

The 6T’s notch will be so small that you can easily look past it. It is shaped as an upside-down mountain that is enough to fit the camera and the sensor. It won’t interfere with your status bar, it won’t make the status bar thicker, and it prevents the need for a mechanized functionality for the front-facing camera. Overall, it’s a 10!

This is just a speculation, but there is a good chance that the OnePlus 6T will include an always-on display. And, we have our reasons.

Its ancestor, the OnePlus 6, already had the always-on display feature but was hidden due to the battery incompatibility. It is installed on the phone, but they decided to hide and disable it. OnePlus also released a leaked photo of the 6T showing a suggestable always-on display.

By now, they’ve probably solved the battery problems and there’s no surprise if the 6T will include this feature.

Right out of the box! It will be the first device to market the Pie pre-installed, or not. Brands are currently competing who gets the honor to promote Android Pie right out of the box first, but surely OnePlus 6T is one of the firsts.

But, we don’t settle on the present. OnePlus 6T will be a very good investment because it has a guaranteed two years update. Meaning, it will certainly receive the Android R update in 2020 and Android S in 2021.

Almost the same price as OnePlus 6

There have been talks that OnePlus 6 is creeping out from the mid-range market and making its way to the premium market. If that’s true, which is highly probable, the OnePlus 6T will be around $200 more expensive than the OnePlus 6, at least.

Since the beginning of time, the price of T-series phones from OnePlus is usually similar to its regular version. But, that’s just my opinion based on facts. No matter, my bet is on this one come what may.