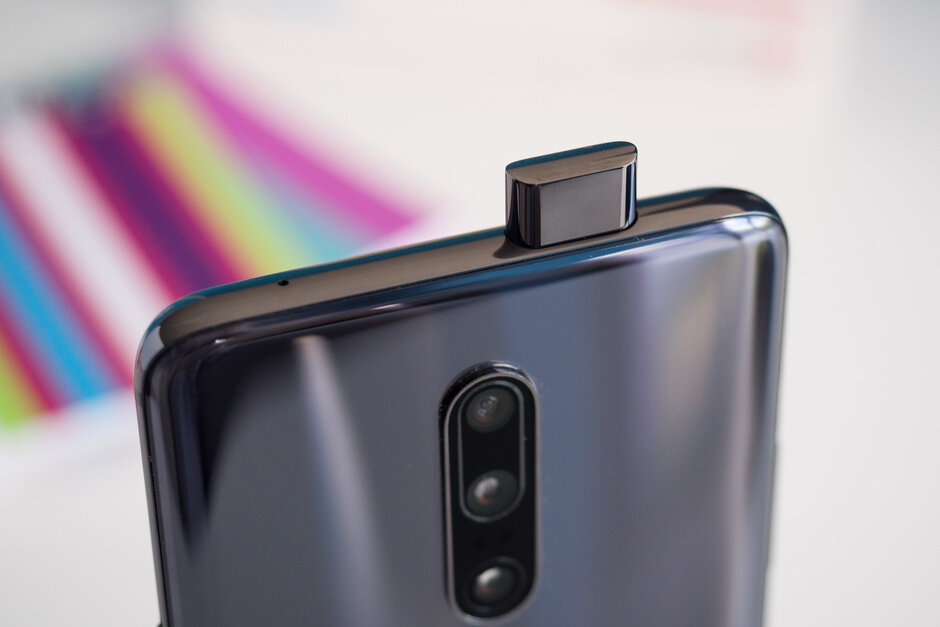 The OnePlus is one of the most anticipated flagships in the smartphone market. The series is expected to launch every fall, except for this year, seeing the OnePlus 7T and 7T Pro have not arrived yet. It’s safe to say that the series will launch before the end of 2019.

This year will also be a different year of the “T” update model. This is the first time it will have a Pro model for this roster. Moreover, there is also news that a OnePlus 7 Pro 5G is also coming.

To cut the chase, here’s every rumor you need to know about the OnePlus 7T and 7T Pro:

Like most series, the OnePlus 7T and 7T Plus will not be very different from its predecessors. Serial leaker Evan Blass shared sketches of a OnePlus phone with a round camera housing, just like the Huawei Mate 30. If this camera housing is indeed a hump as the original leak suggested, it could mean OnePlus will deliver a large primary sensor.

A render showing a McLaren model have also appeared online recently, a phone with a black and orange colorway. That and the 5G version, it looks like there’ll be several options available at launch. Unfortunately, as expected, the 5G variant will only be available in selected countries.

According to leaks, the OnePlus 7T will have the following specs and features:

The OnePlus 7T Pro will have the same specs except for the following advantages:

The Warp Charge 30T is said to charge the phone from zero to 50 percent in just 20 minutes. 40 minutes total charging time from zero.

Both devices will be running on the latest Android 10.

Recently. OnePlus will announce the two phones will have a global launch on October 10 in London. However, there will be an initial local launch in India by September 26.

Sadly, we can’t expect the OnePlus 7T to be available in the U.S., Australia, and other regions where its predecessor was unavailable. Instead, those markets will likely only get the OnePlus 7T Pro.

That’s every rumor, leaks, and official announcements we were able to scavenge regarding the OnePlus 7T and 7T Pro. Full details will be known come October 10.