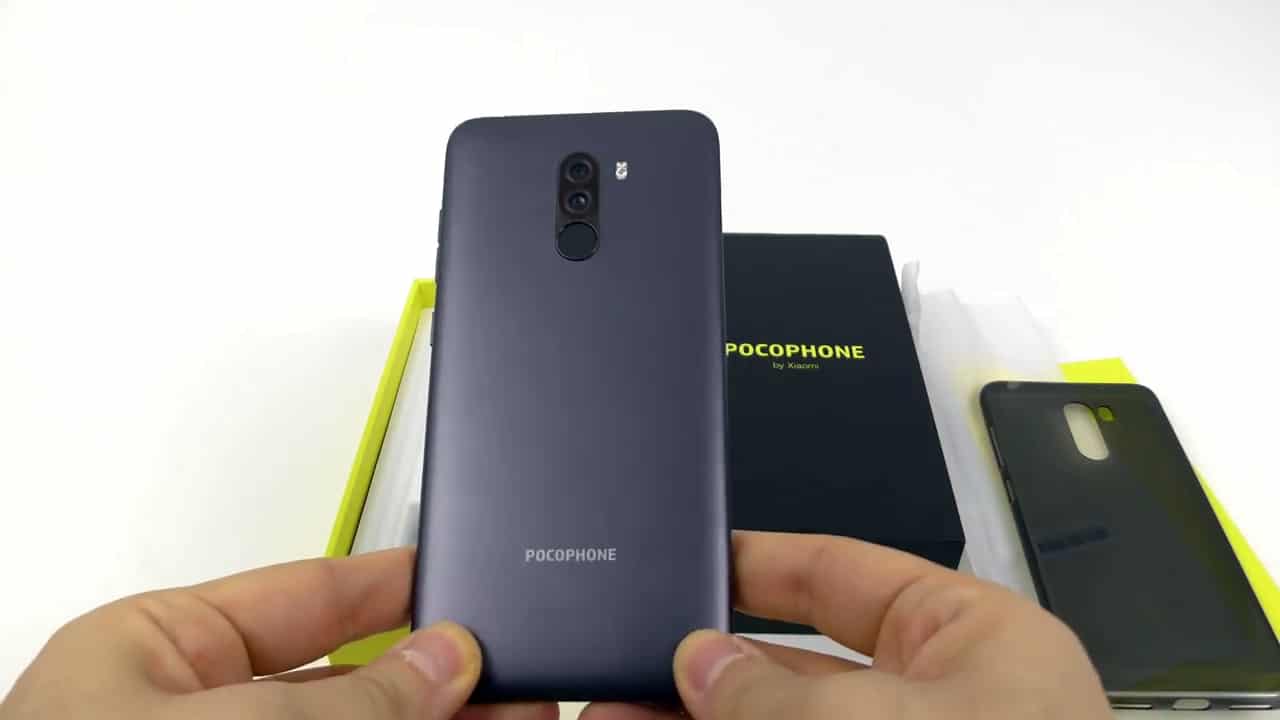 If you haven’t heard of Pocophone yet, it’s Xiaomi’s new sub-brand. In India, it’s only called “Poco”. If you heard the name Poco F1 it’s the same device as the Pocophone F1. It has a very cute and playful name, but let’s see if we can actually admire this new Android phone.

Most of the time, high-end specs can only be enjoyed by paying high-end prices. The Pocophone F1, however, has tied high-end specs to low prices, and it’s crazy just thinking about it.

The new Xiaomi sub-brand is capable to compete with other brands such as OnePlus 6, Asus Zenfone 5Z, and Honor 10 at a lower price. But the question lies: Is it really a value for money? Let’s find out.

The first phone of the new Xiaomi sub-brand’s design is somewhat generic. This is understandable if the mother brand is just testing if this will sell.

At first glance, you can immediately say it’s cheap. It’s mainly because of the polycarbonate back of the device. The Graphite Black, Steel Blue, and Rosso Red colors may look somehow like metal, but it is still obvious that it’s plastic. Overall, it looks less premium compared to other units from other brands at the same price.

But that’s just the cheaper version. There is another Pocophone F1 version that resembles the style of Motorola Droid Razr with the back made of Kevlar fabric. It is called the “Armored Edition” and comes with 8GB of RAM and 256 GB of storage.

Lastly, it has a big notch and thick bezels at the bottom. Both look out of place, really.

Now, this is where it gets interesting. All versions are powered by Snapdragon 845 processor. It even has 4,000 mAh battery competing with the Galaxy Note 9 and Pixel 2. On top of this, it is equipped with a liquid cooling system to prevent overheating. It’s called LiquidCool, and it works like an air-conditioner. Pretty Impressive for a phone priced at less than $500.

When it comes to media, it has a single speaker that should do fine unless you put the volume to max making it create a buzzing sound.

It has a dual-camera setup at the back with 12MP and 5MP sensors. Good enough for casual photography, but becomes very saturated in a low-light environment. The 20MP front camera is good but not exceptional as well. Overall rating, it’s between good and bad.

It runs on Android 8.0 Oreo and there’s no news yet if it will receive the Android 9.0 Pie update.

Extremely competitive against other mid-range phones. And it has one advantage: Speed. Xiaomi promised the Pocophone F1 is all about speed, and they delivered.