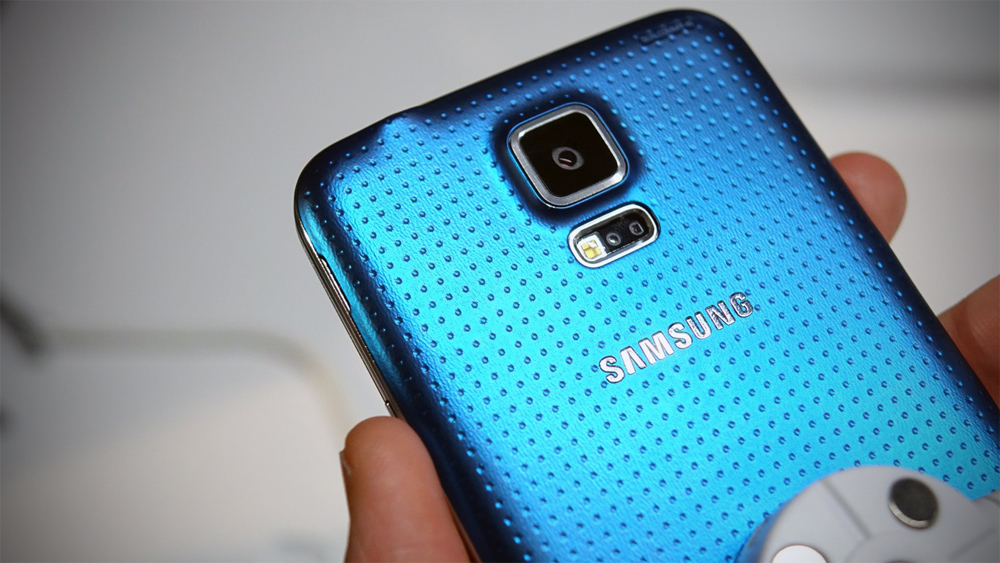 Android enthusiasts are serious about rooting. They’re so serious, in fact, that they’ve offered an $18,000 bounty to anyone who can crack the Galaxy S5.

That $18,000 bounty was crowdfunded by the folks at the XDA Developers Forum. Users of that forum are typically advanced Android users and app developers.

When these users discovered that they couldn’t root their Verizon and AT&T Galaxy S5s using the same methods as other Galaxy S5 rooters, they freaked out.

You can read the whole bounty thread here. At first glance, you might think the bounty thread is a legitimate bounty thread ready to hunt down a man: the OP’s profile pic shows a man wielding a chainsaw-like object and brass knuckles. 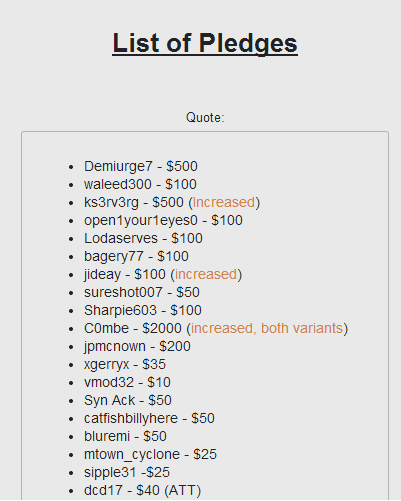 Some members have pledged as much as $4,000 (!!) for the root. If that root is ever released, it will be publically posted in the XDA Developers Forum thread and all of the pledged money will be given to the individual rooter.

Here are the requirements for the Galaxy S5 root:

-Once at least one member has verified the root, the bounty will be collected and delivered

Clearly, these guys have money and they want to spend it on something they love. If you think you can develop a good Galaxy S5 root method, then a big bounty is waiting for you upon delivery.

You can read the entire thread here and view the root link (if it’s ever discovered) at the top of that thread: http://forum.xda-developers.com/showthread.php?t=2728051