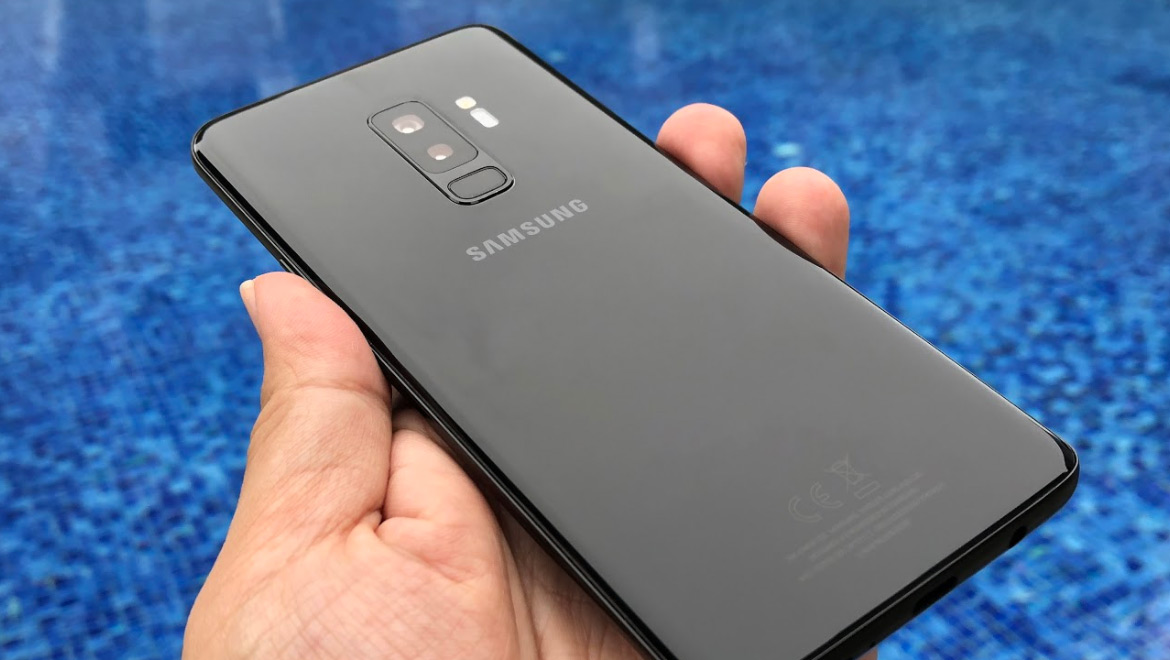 Samsung may still be earning billions this year from their mobile phones revenue but it is undeniable that this hasn’t been the greatest year for them.

The Samsung Galaxy S9 Plus flagship was the most popular and talked-about Android phone this year, but the company is not that happy due to the fact that their worldwide sales continuously following a slope going down.

Apple and Chinese Brands are taking over

This sales result was already predicted in 2017 when Apple dominated sales in the United States while Xiaomi and OnePlus took over control over India and China. These three countries combined are probably one-third of the world’s Android phone users. That should greatly affect Samsung.

It is also reported that Xiaomi and Huawei are slowly taking over the European market while Apple continues to be it’s top-tier. So, there’s not much room for Samsung in this part of the globe as well.

Samsung also admitted that despite the successful exposure of the Samsung Galaxy S9, it hasn’t been performing very well in sales. The Q2 2018 Earnings Report proved it and the reason why the pushed the release of Samsung Galaxy Note 9 earlier than expected to recompense.

How can Samsung recover?

Another factor that might’ve affected the sales is that Samsung doesn’t have the courage to alter their phone designs. Critics have been telling the company that their phones all look the same and don’t have an identity of its own. This clone appearance makes the brand less exciting over time.

Apple was the only Samsung competitor years ago. Now, even small companies releasing budget phones are able to compete with Samsung.

Samsung has become overconfident that people will still fall for the strategy of owning a phone with the Samsung logo despite how expensive. We know for sure that this strategy no longer works. Consumers today prefer budget phones with almost the same specs over overpriced brands.

The company should start releasing and cheap and high-performing phones and stop the illusion that they are still at the top. Another mistake that is highly noticeable is that Samsung has released a lot of flagships since 2017. Consumers already lost track of the alphabet. Meanwhile, competitors only release two or three phones and focused on marketing them.

We’ve seen this movie a few times. A titan company can easily crumble. HTC was once amongst the top five smartphone company, but today it’s not even in the top ten. Motorola and LG, the smartphone industry tigers years ago, are also struggling to get back on its feet.

Young companies like Xiaomi and Huawei are willing to take risks by changing marketing strategies, and Samsung should do the same. The fact is it’s losing ground in America, losing ground in India, in China, in Europe, and the Galaxy S flagship is losing ground everywhere.

The upcoming foldable phone in 2019 might be the start of Samsung stepping out from its comfort zone, and hopefully the only flagship they need to get back on track.