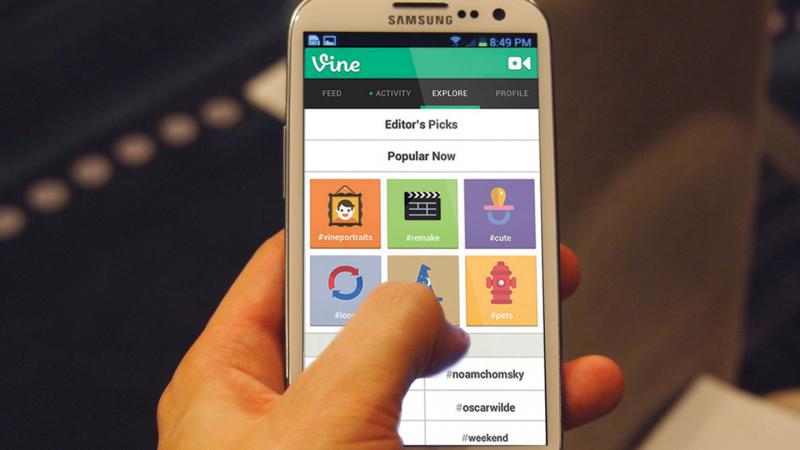 The Android industry is at a period of divergence. Many people believe that Samsung is only a few months away from breaking off of Android entirely and developing its own mobile OS.

And with the slew of unique Samsung-only apps available on the Galaxy and Note, it appears that Samsung thinks it can make better apps than Google itself. And of course, it’s impossible to uninstall these apps if you don’t like them.

Well, the people who think Samsung is undermining Android recently criticized the tech giant for “hijacking” the release of Vine for Android. Just minutes after Twitter (the company that owns Vine) released the Vine for Android app, Samsung decided to chime in with a tweet of its own:

A Vine is only a #GalaxyVine if it’s shot on a #Galaxy device, so we teamed up with @twitter to make a splash. vine.co/v/b3v1m5p6Ijn

Samsung’s Twitter account followed with a bunch of silly tweets about how much fun it was having with Vine while desperately promoting the #GalaxyVine hashtag.

Honestly, I don’t see what’s wrong with this. Samsung’s job is to sell Android smartphones, among other things. And by showing Galaxy users some cool things to do with a recently-released app, they’re promoting their own brand – which is a perfectly normal thing for a company to do.

But then you get crazy Android conspiracy theorists like this guy at ReadWrite who says that:

“Samsung knew that Vine was coming to Android before it was released…and had the forethought to create the #GalaxyVine hashtag as well as the Vine video of a cartoon figure splashing in a pool. This is Samsung actively using an app announcement to its own advantage, repurposing Vine for Galactic domination.”

Wow, that escalated quickly. In any case, Samsung is facing a lot of strange criticism for its treatment of the Vine release. Do you think this criticism is justified? Let me know in the comments below.