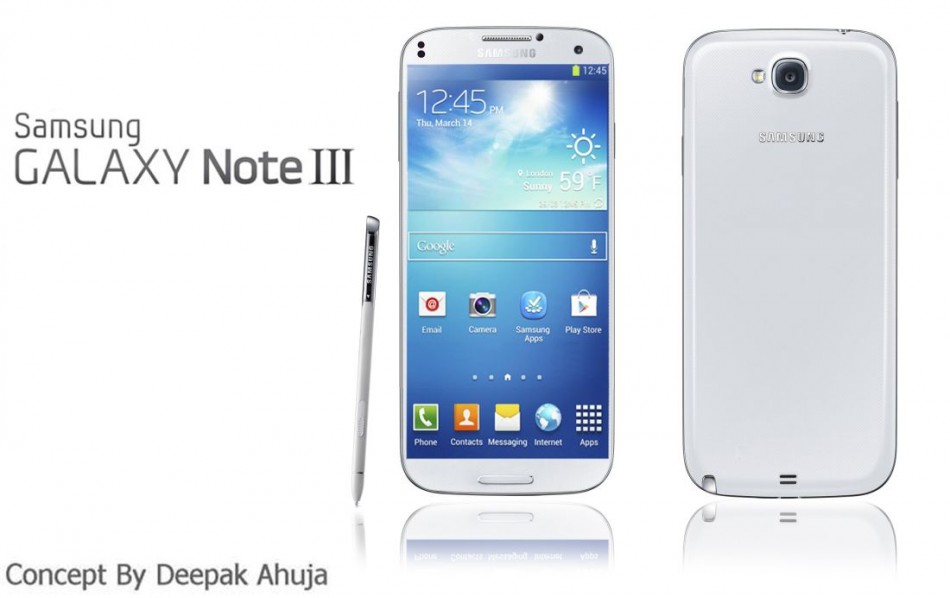 This year, Samsung looks to continue that trend by releasing the Samsung Galaxy Note 3 in September 2013. That news comes courtesy of “supplier sources” who “say” that the new phablet will be released sometime around the IFA Berlin tech fair, which would follow Samsung’s tendency to release major devices around major tech events.

Here are the rumored specs about the Samsung Galaxy Note 3 so far:

-Android 4.2.2 or possibly Android 4.3 if Google launches the latest version of Android this summer

It’s too early to say how accurate these rumors are, but none of this information is very surprising. At all. The screen became slightly bigger, the processor became slightly faster, and it uses Samsung’s proprietary chipset. In any case, the biggest news is that sources are pointing to a release in early September (the IFA Berlin event starts on September 6).