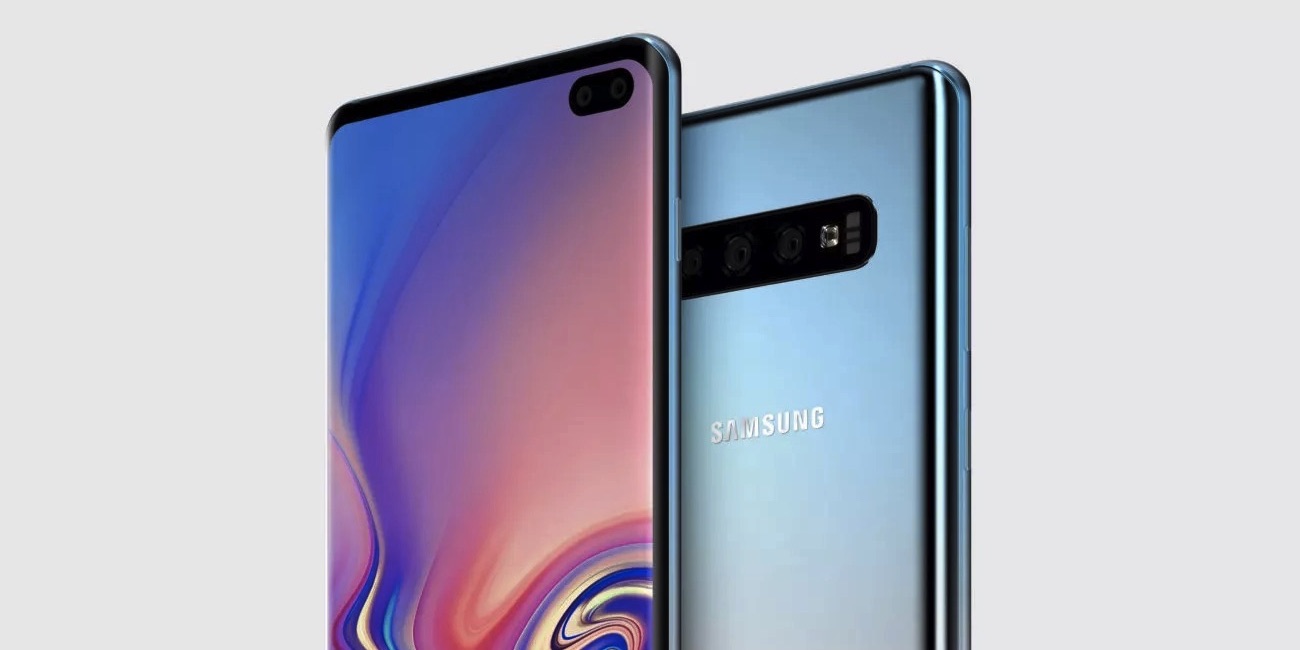 The Samsung Galaxy S series is one of the most highly anticipated flagships every year. Samsung has really maintained the hype of “something extraordinary to look forward to” whenever a new model arrives.

The upcoming Samsung Galaxy S10 is expected to do the same in 2019. It should be truly special knowing that other brands are also looking forward to competing, and the Galaxy S-series is celebrating its 10th anniversary. For these reasons, Samsung is expected to put all jaw-dropping features to the Galaxy S10.

Here are the rumors of the Samsung Galaxy S10 so far:

Over the past few years, this Samsung series has released several models for every flagship to capture functionality and affordability market.

For the past two years, Samsung has released to versions for the series such as the regular version and the “Plus” version. However, the S10 may be different. Samsung announced there will be three versions with the codename Beyond 1, Beyond 2, Beyond 3, and Beyond X. Which should launch as S10 Lite, S10, S10+, Galaxy X (no confirmed official name yet).

On December 11, a reliable Twitter tipster Ice Universe for upcoming gadgets posted a photo of the allegedly Samsung Galaxy S10 Lite. There’s an in-display front camera at the top right corner similar to what Huawei Mate 20 features. The bezels surrounding the screen is very thin but appear to be slightly thicker than the S10 and S10+.

There is still no word how much the Lite version will cost. It is estimated be lower than the regular version of course. Probably around the $500 range.

The Lite, Regular, and Plus versions will be released first. The Beyond X version is expected to follow in a few months. This is the special release for the 10th anniversary and rumor has it that Beyond X has a total of six cameras and 5G support.

A great marketing strategy for Samsung since most of the major 2019 smartphone flagships are expected to launch during the MWC 2019. On the same mindset, Huawei also announced that they will be launching way ahead of other brands, particularly around January or early February.

Twitter tipster Ice Universe and The Wall Street Journal have the same prediction as Gizmodo UK. Samsung has not officially announced the launching date yet, but these sources have been right about their predictions for the previous years.

There is no official pricing and launching date yet for the rumored Galaxy X. Samsung is yet to leak its cool features that should bring sparkles to our eyes.