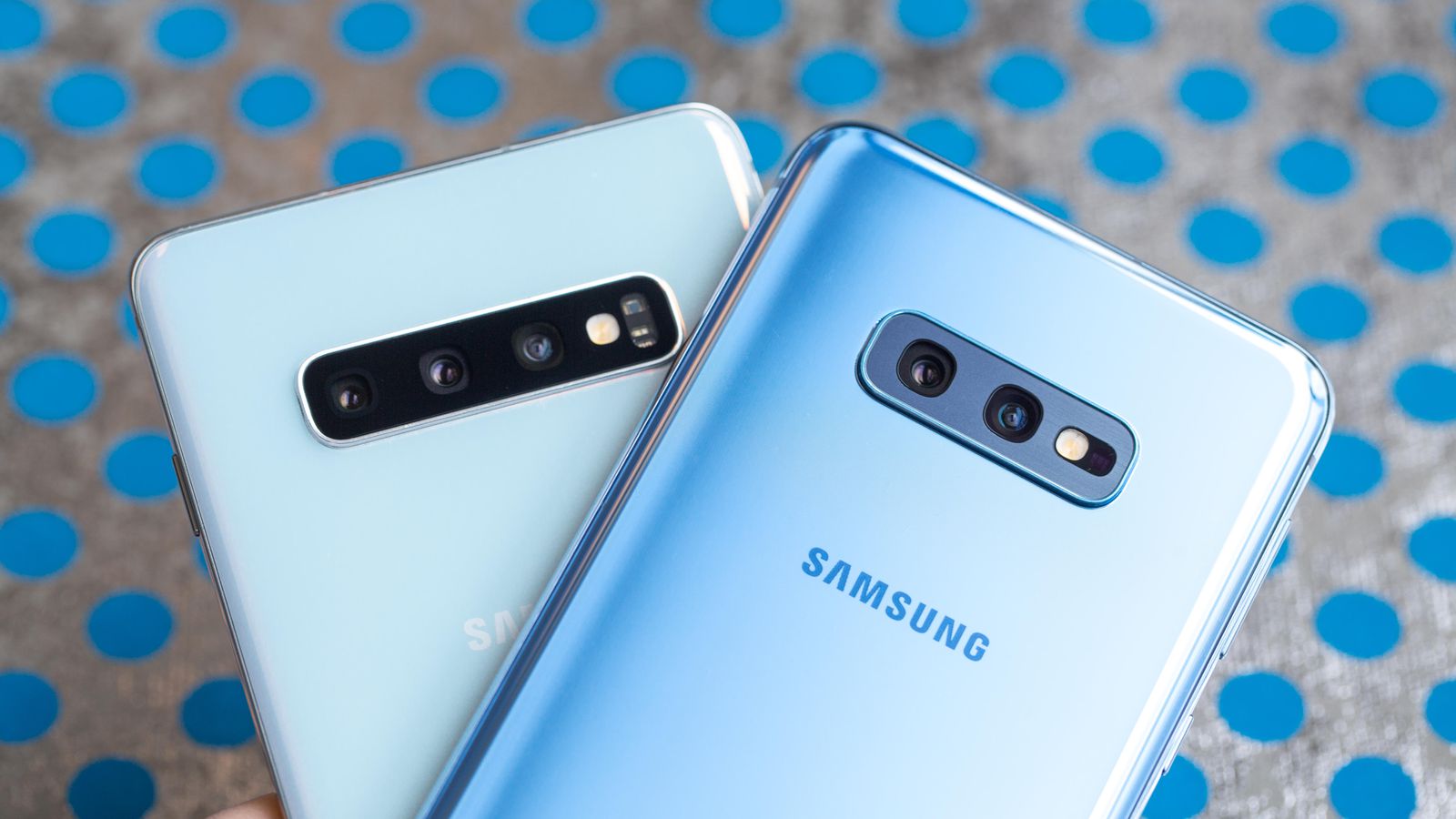 The Samsung Galaxy S10 may have been overpowered by the Huawei foldable phone and the new P30 and P30 Pro, but it’s not dead. The flagship is still kicking in the industry and it has some big news in store for everyone, cool tricks, and impressive feats.

Here is everything you need to know about the Samsung Galaxy S10 series before the third quarter ends.

Who would’ve thought that phone alone can film an international live show? This just proves to show that the Samsung Galaxy S10 cameras are tremendously powerful, and apparently, NBC got a liking on them that they decided to film an entire episode of The Tonight Show with Jimmy Fallon.

Samsung shared behind-the-scenes clip about how the S10+ filmed the entire episode. NBC still used professional lighting and equipment, as if they are using professional cameras to film the set. This feat could change the filming industry. The future may only require smartphones to film movies.

Even though the phone has been out for a while, there is still one feature that fans have been eagerly waiting for – the 5G version of the phone. Thankfully, the wait may soon be over. In fact, in just a week’s time.

According to a report from The Korea Herald, Samsung will begin sales of the S10 5G in Korea starting on April 5. It’ll be sold at “Samsung outlets and its online mall as well as at shops of mobile carriers in Korea.”

Instead of the traditional pre-order for the phone, Samsung will offer promotions between April 5 and 16, allowing buyers to get a free pair of Galaxy Buds, a wireless charger, or 50% off a future screen replacement with their purchase.

After the launch in Korea, the Samsung Galaxy S10 5G is expected to make its way to Verizon in the United States by April 11.

Bonus: Here’s how to hide photos on your phone

I’m not saying you should cheat, but there are just things you just need to keep very personal, just in case. Here’s how to put your files inside a protected folder that can then be hidden from public view and can only be accessed by the owner.

Now, transfer any photos you want to hide to the Secure Folder.

Finally, it’s time to hide the Secure Folder, and those photos, from peeking eyes.

Voila! Your files are safe! You Samsung Galaxy S10 still has tricks up on its sleeve. So, don’t worry if more impressive phones arrive, your phone is still the best of the best.