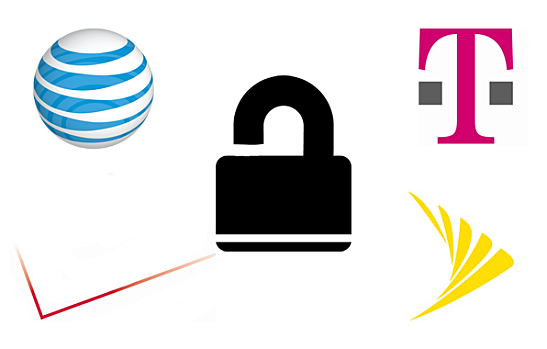 In some parts of the world, new phones come unlocked. Europeans, for example, are typically able to buy unlocked phones from their carriers.

In North America, however, carriers are different. Whether you’re purchasing a phone in the United States or Canada, you will likely receive a locked smartphone.

What does “locked” mean?

When a phone is “locked” it means it’s restricted to a certain carrier’s network. You can’t pop an alternative SIM card into your phone to access cheaper plans.

If you buy a phone from T-Mobile, you can’t put in an AT&T SIM card. That’s because T-Mobile doesn’t want to lose your business.

Additionally, T-Mobile doesn’t want to lose your costly roaming fees. When you travel across the country or overseas, T-Mobile makes a lot of money on roaming fees and other charges. If you unlock your phone, you can pop in a local SIM card and avoid these fees.

Why would you want to unlock your phone?

Unlocking, like rooting, is a freeing experience. No longer is your phone restricted to a certain network. Instead, your phone is a mercenary, able to switch allegiances at any time.

Here are a few reasons you would unlock your phone:

-To resell it and increase its resale value 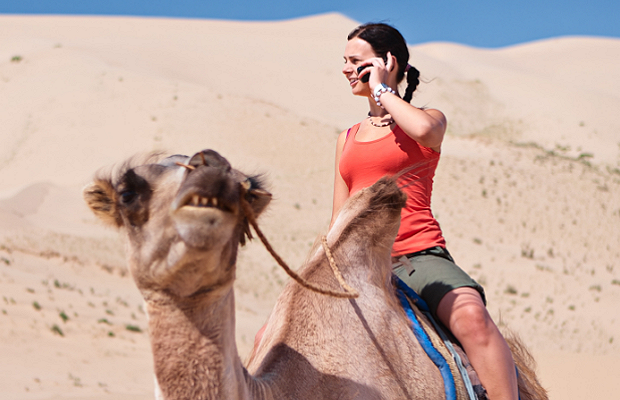 -To switch to a superior carrier or a cheaper plan

There are many more reasons to unlock your device, but those are the most important reasons.

How is unlocking different from rooting?

Unlocking and rooting are similar concepts but are two totally different processes.

Rooting lets you access the “root” directories of your Android device. You can root any Android device. All Android manufacturers restrict access to root documents in order to protect users and enhance security.

Unlocking, on the other hand, defeats carrier restrictions. Carriers install locks on their devices to make you a slave to their service for life. Not all Android devices require unlocking – typically only devices sold within the United States and Canada – two places where carrier oligopolies reign supreme. 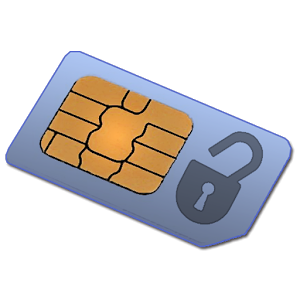 How do you unlock an Android device?

Carriers charge between $10 and $40 to unlock your phone. Unlocking a phone simply involves entering a code. That code tells AT&T’s servers that your device is no longer locked.

You can find phone unlocking services online. However, it’s generally a good idea to pay to unlock through your carrier. It’s usually the cheaper option.

If you get lucky or are very persuasive, then you might be able to convince your carrier’s representative to unlock your phone for you. Your mileage will vary, and some reps will do it for no charge at all.

Is it worth the price?

Most people will pay around $20 to unlock their phones. Think of how much money you spend on roaming charges and other carrier-specific fees. It’s probably more than $20.

If you plan on traveling in the near future, then unlocking your phone is a great way to stay in touch without worrying about costly charges.

I didn’t know how valuable unlocking a phone was until I started traveling. When I went to Australia, most of my European friends were enjoying cheap data plans and long distance rates while I was forced to wait for Wi-Fi coverage.