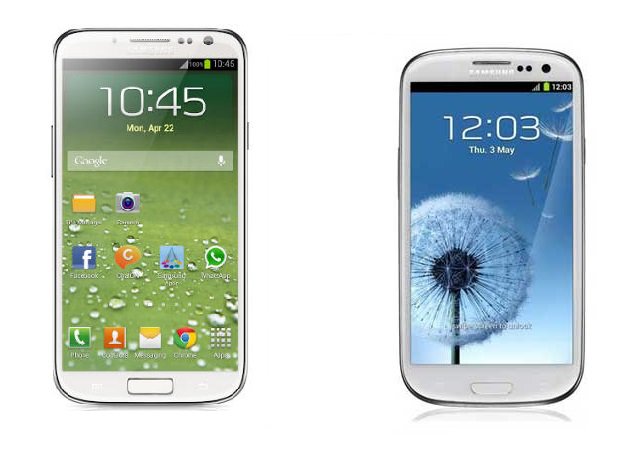 So is the GS4 really all that much better than the GS3? Are there any killer features that GS3 users need to have? Today, we’re going to highlight a few of the best GS4 features to help you decide if the upgrade is worth it:

In terms of appearance, the two are nearly identical 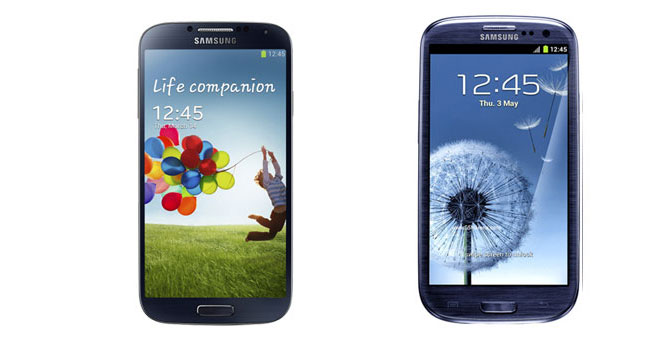 Take a look at this picture of the GS4 versus the GS3. It took me more than a half second to pick out which was which. The two feature nearly identical exteriors. The only exception is that the bezel casing around the GS4’s display is slightly smaller. And the screen is also .2 inches larger.

Here’s the upgrade that will be most noticeable to users when comparing the GS4 and the GS3 side by side: the resolution of the GS4 is significantly higher than that of the GS3. The GS4 comes at a shocking 1080p resolution, which means it has 1920×1080 pixels. Meanwhile, the GS3 ‘only’ has 1280×720 pixels for a resolution of 720p. It’s also important to note that the GS3 has 306 pixels per inch (ppi) while the GS4 has 441ppi. 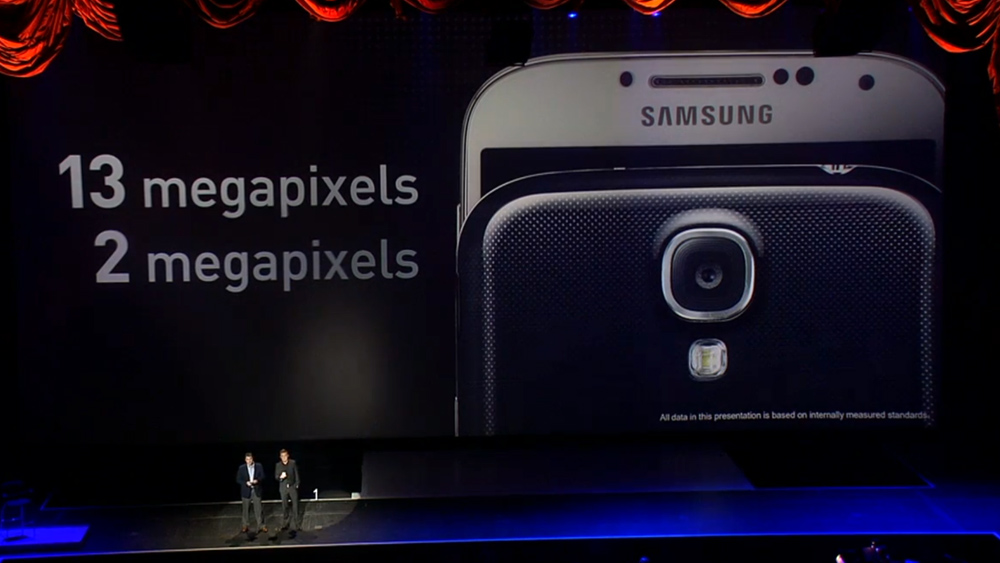 Samsung has given a significant boost to the camera in the GS4, moving it to 13MP from 8MP. That sounds a lot more significant than it actually is: both phones can film 1080p HD video on the camera. The only difference is that the GS4 does so at a higher resolution (4128×3096 pixels versus 3264×2448 pixels).

Now let’s talk about the front camera. If you ask a GS3 owner how many megapixels they have in their front-facing camera, they’ll probably say 2MP. But that’s not true: the GS3 only has 1.9MP and films in 720p. The GS4, on the other hand, films at 2MP – which doesn’t sound like much of a jump. But it’s enough to allow the GS4 to film in 1080p.

It’s also important to note that the GS4 has video stabilization, a technology that the GS3 does not have, but other leading smartphones like the Nokia Lumia 920 do have.

Without going too deeply into specifics, rest assured that the GS4 has one of the most powerful processors currently available in the smartphone industry. Samsung has also upgraded the GPU. That means faster processes, smoother menus, and a more optimized experience when playing games, browsing the internet, watching HD videos, any whatever else you do on your phone.

Other features that remain basically the same

Battery life: The GS4’s battery is quite a bit larger than the GS3 (2600mAh compared to 2100mAh), but the GS4 also has a lot more things to power, including the massive 1080p scree. As a result, battery life between the two devices is basically the same.

MicroSD storage: You can put a 64GB microSD into both the GS3 and the GS4

Onboard storage: Both the GS3 and the GS4 have 16GB, 32GB, and 64GB models available

Weight: The GS4 is lighter by a measly 3 grams. I can virtually guarantee that you won’t be able to tell the difference when holding the two in your palms. 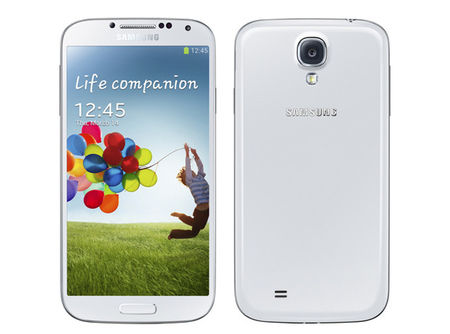 Is it worth it?

So we come to the ultimate question: should you upgrade from the GS3 to the GS4? It all comes down to pricing.

If you don’t care about pricing, then I don’t know why you’re reading this article in the first place. You can buy the latest and greatest electronics. Go out and buy the Galaxy S4 you goofball.

If you do care about pricing, then wait for the GS4 to come down in price. The GS4 looks like it will cost several hundred dollars even when locked into a multi-year contract. The unlocked version of the GS4 is selling for about $800 USD. It’s an expensive phone. But like all electronics, it’s bound to come down in price. 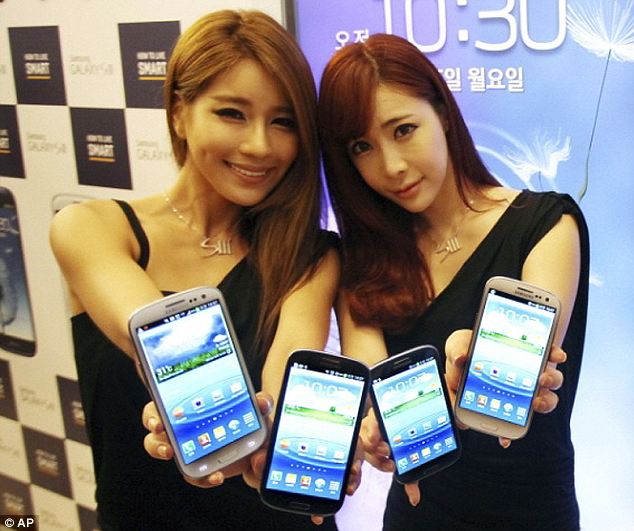 So our recommendation is to wait a few months until the GS4 deals start to get good. I waited about four months after the release of the GS3 before I bought it and was able to scoop it up for free on a three year deal. Worth it? Absolutely.