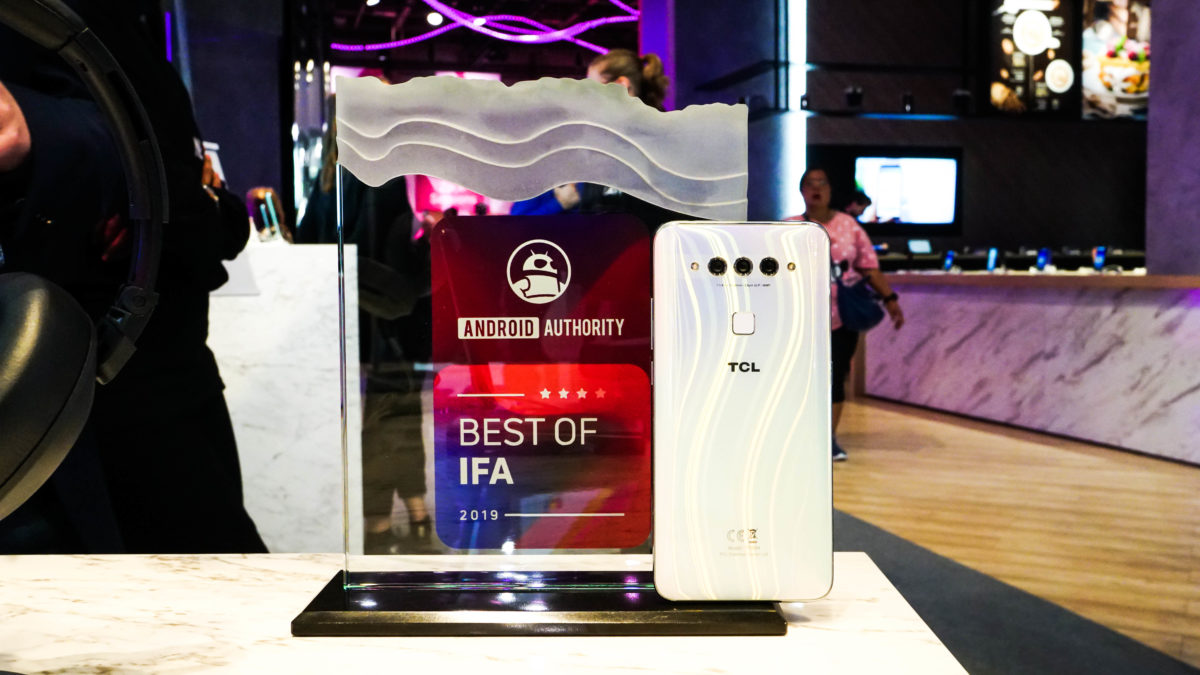 The biggest Berlin trade show is about to conclude this September 11 and, so far, it hasn’t disappointed consumers. Last week, IFA 2019 announced several mid-range and foldable phones from respected brands including the LG’s and a relaunch of Samsung’s. But, the event is not only focused on smartphones. Other techs are announced as well, and here are some of the best tech we can find at IFA this year.

The TCL Plex is the very first internationally available self-branded smartphone from the company, and it’s surprising. It has a 6.53-inch LCD display and Full HD+ making the panel looks fantastic. It’s powered by the Qualcomm Snapdragon 675, 6GB of RAM, plenty of storage, microSD card support, a headphone jack, and a decent triple-camera setup.

Asus ProArt StudioBook One is the first laptop to come with Nvidia’s Quadro RTX 6000 GPU. It’s backed by the Intel Core i9 processor, 1TB of SSD storage, a huge 32GB of RAM, and a 15.6-inch 4K UHD display with refresh rates up to 120Hz.

Pricing and availability details have yet to be announced and don’t expect it to be cheap. The ProArt StudioBook One, however, might be the laptop for you if you don’t want to sacrifice on, well, nearly anything.

At first glance, you might think it’s made of glass and metal, but the 7.2 is actually made of polycarbonate and sports a really nice Cyan Green color. It has a big 6.3-inch Full HD+ LCD panel, a 3,500mAh battery, a headphone jack, a dedicated Google Assistant button, and supports Bluetooth 5.0 with Qualcomm aptX audio. Basically, it has all the good stuff with a price tag of €349.

The new Razer Blade Stealth 13 is here and it features the beefy GTX 1650 graphics card backed by 4GB of GDDR5 VRAM, which should allow for a fast and smooth gaming experience. It also features the 10th-generation quad-core Intel Core i7-1065G7 and 16GB of LPDDR4 RAM, a 53.1Wh battery, a glass touchpad, and four stereo speakers. And, of course, it’s pricey.

The world’s smallest stabilized camera – the Insta360 Go packs a ton of features despite its tiny form. It is only 49.4mm long and weighs just 18.3g, so the camera should be fine weather it’s clipped to your shirt, stuck on the magnetic pendant, or any of the other accessories included in the box.

These new connected bulbs, Philips Hue Filament Collection bulbs, sport an Edison-style aesthetic with their glowing inner coil and thick glass exterior. These are still LED bulbs, so you’re still getting the features you’d expect from a Hue smart bulb — you can adjust the brightness, group them into a network and control them all at once, and more. They’re also plenty bright at 550 lumens. Price stars at €19.99 (~$22) and will go on sale next week.

That’s all the best techs you can find at IFA 2019. More are expected as the event nears conclusion.