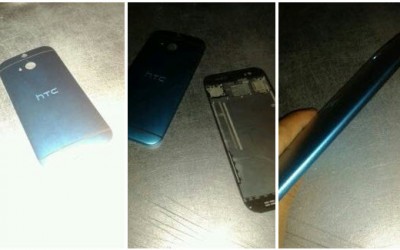 The HTC One is HTC’s latest top-of-the-line Android smartphone. It has enjoyed strong sales figures around the world and has taken users from rival brands like Samsung and LG.

Like all leaked early Android shots, the HTC M8 pics are nothing special. They’re blurry and were taken in poor lighting conditions on what appears to be a metallic surface.

Here’s what we know or suspect about the HTC M8 thus far:

-It will be the first HTC phone running Sense 6.0 UI

The pictures at the top of this article are the leaked photos; the picture below shows a concept of the HTC M8 and claims it will run Windows Phone (which likely won’t happen). 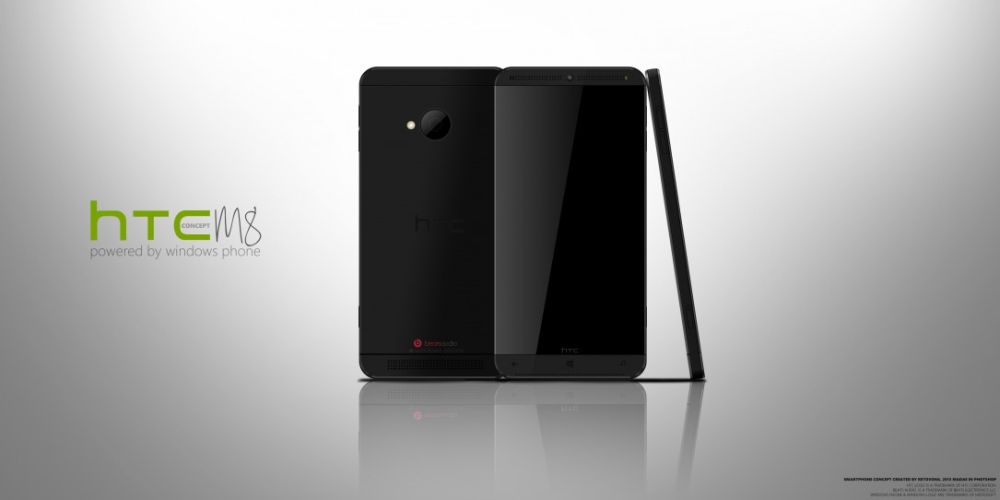 What’s with the name?

Why would HTC go from the HTC One to the HTC M8? Do they even know how to count?

Apparently, HTC M8 is just the internal name for the newest HTC smartphone. I would expect the final release name to be, I don’t know, the HTC Two?