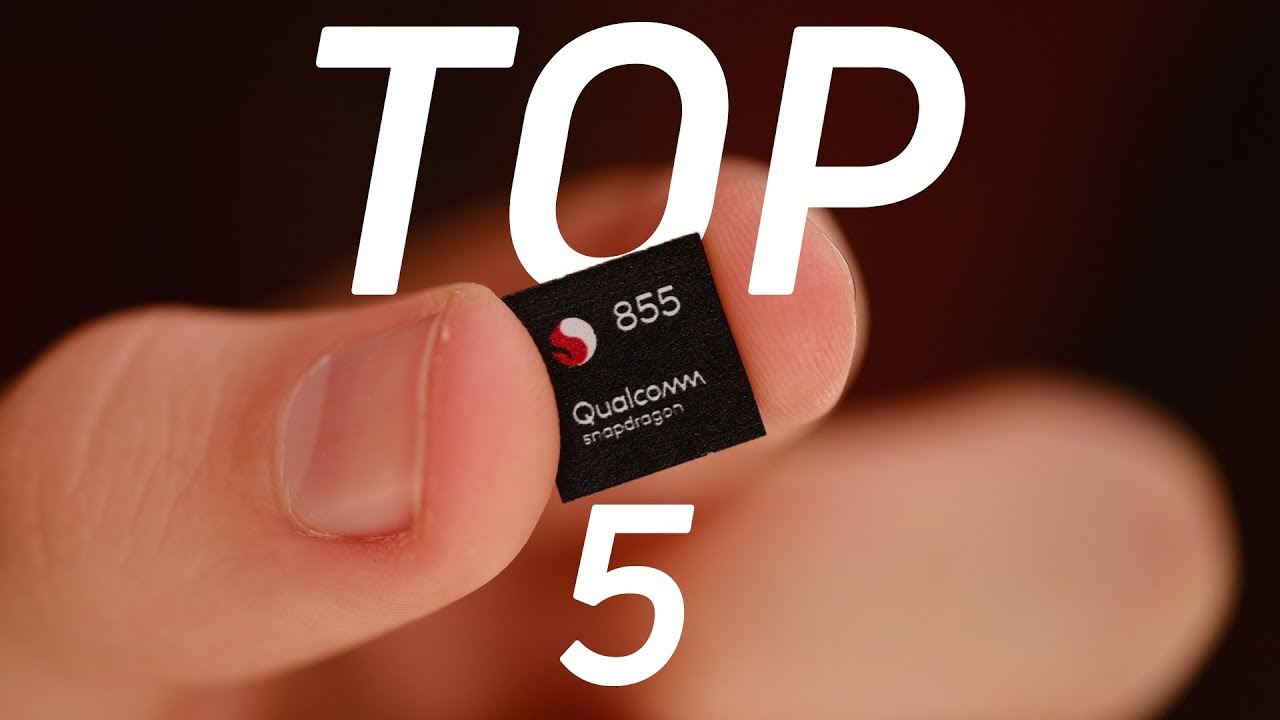 The new Qualcomm Snapdragon 855 is expected to power most of the major smartphone flagships in 2019. If you’re wondering what’s awesome with this new chipset, here are it’s top 5 features.

The firm confirmed that the CPU performance peaked up to 45 percent compared to the previous chipset versions, and 25 percent better than the Snapdragon 845. A major leap in terms of CPU power and negates power consumptions at the same time.

The processor promises 20 percent better performance from the Adreno 640 GPU. The Snapdragon is already an “okay” chipset, but the Snapdragon 855 is still better in gaming performance and other graphics-intensive applications.

If you’re concerned about the camera quality in your smartphones, the image signal processor (ISP) will deliver some improvements too with the new chipset.

Qualcomm introduces Spectra 380 ISP that supports a single 48MP main camera or two 22MP cameras for a dual-camera flagship. The company has not announced if the chipset can handle three cameras yet, but the LG V40 is working just fine. It also supports the new HR10+ standard, portrait mode for videos (because that’s a thing now), and HEIF support for photos. And, of course, support of 4K HDR recording at 60fps is still present just like the previous chipsets.

Additionally, the company also boasts with the newest CV-ISP feature, adding a ton more computer vision smarts to the ISP. Qualcomm claims its power saving feature is four times better than the Snapdragon 845.

The traditional Hexagon digital processor has also been improved and now called the Hexagon 690, another big leap forward compared to previous versions.

In short, the AI is three times more intelligent than its ancestor.

There is no one more excited about the coming of the Qualcomm Snapdragon 855 than the developers themselves. Qualcomm jumps on the gaming train by launching the Snapdragon Elite Gaming suite of features.

This will allow developers to abuse and take advantage of HDR, physical rendering, Vulkan 1.1 support, “filmic” tone-mapping, and reduced inactivity in multiplayer games. Moreover, the company official states that they’ve been successful in reducing dropped frames by over 90 percent.

These are just the top 5 features of the Qualcomm Snapdragon 855 and there are plenty of other features this overpowered chipset has in store – including the first 3D ultrasonic in-display fingerprint sensor and 5G plans.

So, if you’re planning to buy a new smartphone next year, make sure it’s powered by the Snapdragon 855 and enjoy a lag-free experience.