Looking for a new Android phone? Not sure what to buy? Overwhelmed by the combinations and possibilities?

Instead of listing detailed tech specs and comparing mobile processors head-to-head, I’ve decided to take a different approach: one sentence round-ups. If you’re struggling to decide which phone to buy, then here are brief explanations of each Android device’s major selling points in 2014:

Samsung Galaxy Note 4: Arguably the most powerful Android phone in terms of specs, the Note 4 has a high-resolution 2560×1440 5.7-inch screen and possibly the best camera and battery life on the market – as long as you don’t mind TouchWiz UI.

Samsung Galaxy S5: Like the Note 4, the Galaxy S5 features powerful tech specs (with a 1080×1920 screen instead of qHD) as well as a spectacular camera and vibrant display – as long as you don’t mind TouchWiz UI.

Samsung Galaxy Alpha: Easily the most durable Samsung phone on the market today, the Alpha offers a 4.7-inch screen and a metal body which makes it feature far more solid than the plastic bodies of the Galaxy S and Note lineups, but lacks the top-end tech specs of its more powerful brothers.

Moto X: A top-end Android phone which features the closest stock Android experience you can get outside of buying a Nexus, but is hampered by average battery life and average camera specs.

HTC One M8: Excellent build-quality which feels incredibly solid in your hands (although it does have a weird bulge in the back that makes it easy to drop) which offers high-end specs (although lacks a high-end camera), the popular Sense UI, and superior audio delivered via two-front range speakers.

HTC E8: The cheaper alternative to the HTC One M8, the HTC E8 features a weaker, plastic body than its bigger brother and average tech specs (and a poor-quality camera), although makes up for it with a competitive price tag. 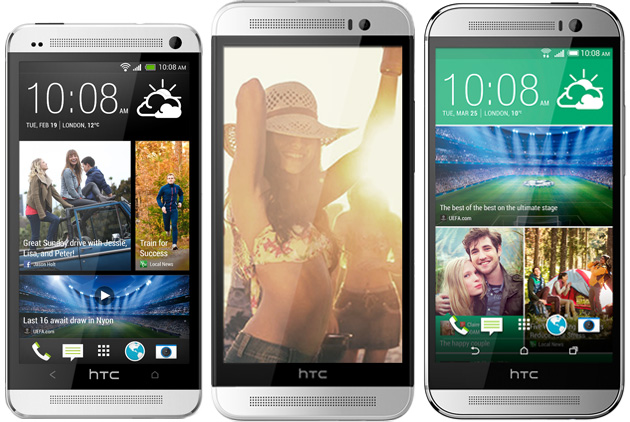 Sony Z3 Compact: The little brother of the Z3, the Z3 Compact offers the best Android battery life on the market today along with high-end tech performance (although it only has a screen resolution of 720×1080) and the same waterproof and dust-proof protection as the Z3. 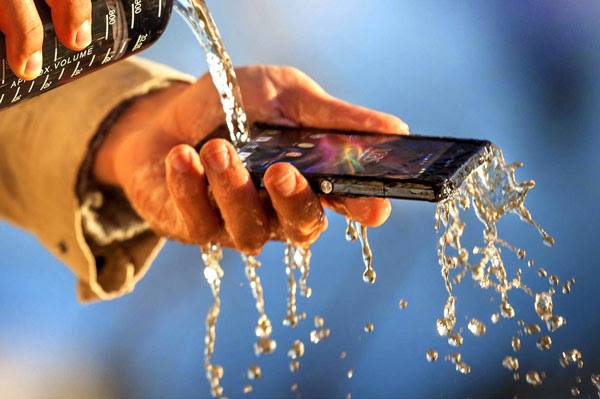 Oppo Find 7: A cheap Android smartphone which offers one of the best price/performance ratios on the market today, the Find 7 is made by a relatively unknown Chinese manufacturer but compares (at least on paper) to top Android devices.

Oppo OnePlus: Oppo’s flagship device, the OnePlus, offers superior specs compared to the Find 7, including a 5.5-inch full HD screen and a relatively cheap price tag for a contract-free phone (starts at $299).

Nexus 5: The Nexus 5 offers high-end tech specs and a beautiful, stock Android experience available at a cheap, contract-free price, but is hampered by a disappointing battery life and average camera quality.

Well, there you have it: a roundup of all the major Android devices available today. If I missed any obvious ones, feel free to yell at me in the comments below!