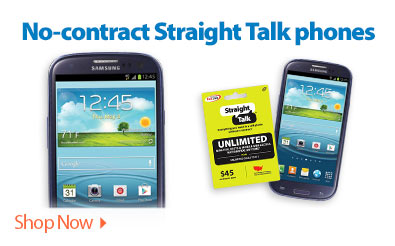 Off-contract Android phones are popular with a niche group of Android users. While most smartphone users are happy to enjoy a free phone/nearly free phone in exchange for locking into a 2 year contract, others prefer to live on the edge and pay hundreds of dollars for a contract-free device.

What’s the appeal of a contract-free Android phone? Why are phones like the Nexus 4 so popular with those who despise contracts? The answer is fairly simple. Here are the advantages of purchasing an off-contract Android phone:

You can save a lot of money 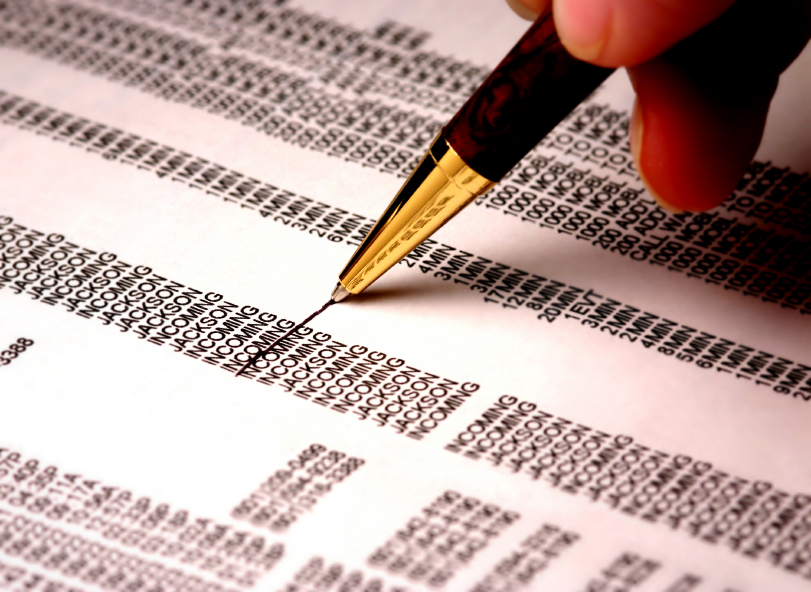 What? How do you save money by going off-contract? Well think about it. Most contracts require you to lock into a monthly payment of at least $40 to $50. Your cell phone provider may have plans starting as low as $20 to $30.

Let’s break down some basic numbers. You get a free Android from Verizon in exchange for a 2 year contract locked in at $80 per month. Your friend buys a Nexus 4 for $300 and signs up for a $30 prepaid plan that he uses up every month or so. Your plan costs a total of $1920 over 2 years while your friend paid a total of $1020. He saved about a grand!

The trick here is to realize how much money you’re actually paying for your cell phone. $2000 per year for a cell phone sounds like a ridiculous amount of money – and it is. But when you break it down into smaller monthly payments, it doesn’t sound so bad. Take the time to work out how much you’re paying for a contract plan and a non-contract plan/prepaid plan.

I alluded to this benefit above, but it deserves its own category. You can’t use a prepaid phone card on your contract phone. You have to lock into a monthly rate. In all likelihood, you don’t use all the minutes included in your plan, and your unlimited texting plan may not get much use either. Cell phone companies like this because you’re paying for a bunch of stuff you don’t need. On prepaid plans, the opposite is true: you pay for only what you use. For some people, this can save a lot of money. For people who use lots of data, texts, and airtime, it doesn’t make sense.

I’m one year into a three year phone contract. If I was to cancel my plan right now, I would have to pay out the balance of my remaining contract, which is going to be hundreds of dollars, and also pay for the phone I got ‘for free’. On a contract-free phone, you can switch at any time you want. If you’re moving across the world, you’re not penalized and you can easily switch to a new provider.

Bottom line is that contract-free phones are significantly cheaper for a lot of users. When you’re staring at a $50 monthly phone bill with a free (or subsidized) new phone, it’s easy for your brain to get confused and think that the contract method is cheaper. But if you run the numbers, buying a $300 contact-free phone can be a decision that saves you a significant amount of money – especially with low cost Androids like the Nexus 4 available for such an affordable price (in many cases, they’re the same price as a contract subsidized phone – around $200).