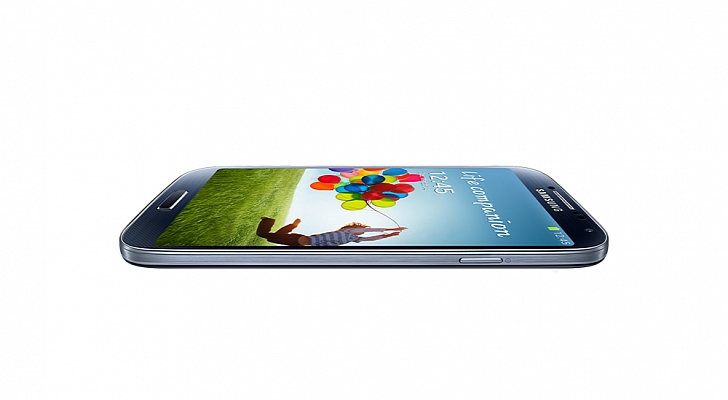 The Samsung Galaxy S4 is Samsung’s latest superphone to hit the market. Like the Galaxy S3, it’s expected to sell millions of units around the world.

But early adopters of the GS4 are surprised to find a suspicious memory problem. Specifically, the 16GB version of the Samsung Galaxy S4 has a measly 8.53 GB of usable memory. What’s up with that?

You may remember a similar controversy over Microsoft’s Surface Pro tablet, which sold its 128GB version with only about 64GB of usable space. With the Surface Pro, the included software and full Windows 8 operating system took up a significant amount of space. 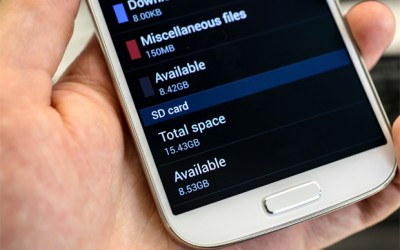 Start advertising smartphones and tablets by the amount of usable space, not the total amount of space. How easy is that?

Or, you could buy the larger version of the Samsung Galaxy S4. It comes in 16GB, 32GB, and 64GB models, so the amount of available space as a percentage of total space is significantly higher on the 32GB and 64GB versions.

How to free up space on your Galaxy S4