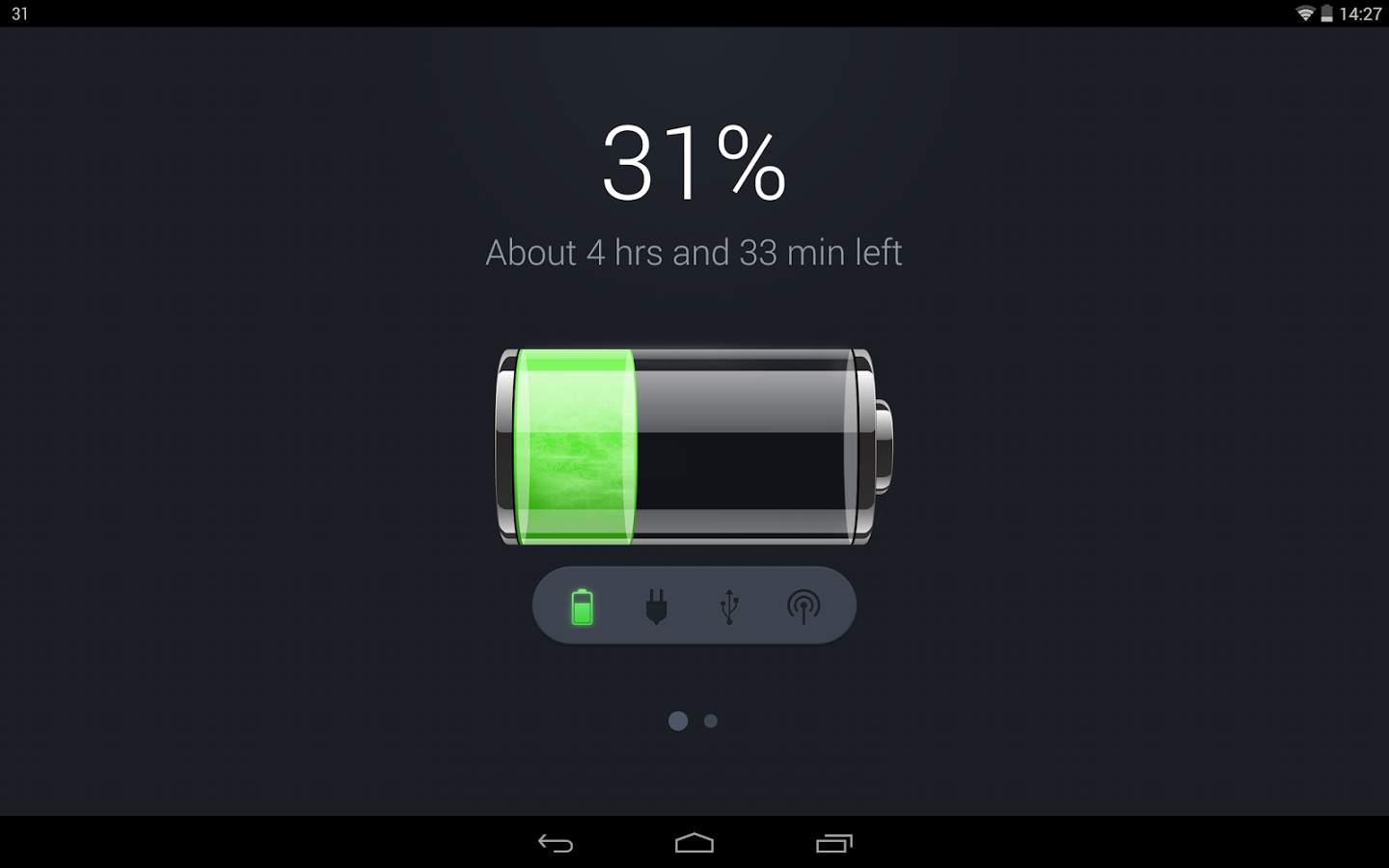 We’ve all been there. You’re at the end of a long day. You take out your phone and see you have 26% remaining.

“Phew”, you think. That should be enough to last me another hour until I get home to my charger.

And then next thing you know, you’ve checked your phone again and found your battery is down to 3% before your phone quickly dies.

Yes, this tragic problem occurs across all different types of smartphones.

But why does it occur? The Wirecutter’s Mark Smirniotis recently did a great breakdown of this issue. He knows a lot more about smartphone batteries than I do, so I’m going to defer to his expertise on the subject.

According to Mark, there are three primary reasons why your smartphone’s battery gets confused and disoriented, including:

1) Your device and your battery have trouble communicating. Many people don’t realize that the smartphone can’t just look at the battery and read how much of a charge is left. In fact, many smartphones used an algorithm to track how much battery you’re expected to have left. The difference is usually indistinguishable. But sometimes, the difference between real and actual battery life can be significant.

3) Your smartphone battery might have crystals inside, which further diminish its capacity and prevent your battery from doing its job properly.

There’s also a fourth reason, as reported by Gizmodo:

4) Many electronic devices don’t actually wait until the batteries are at 0% before they shut off. Most leave a little bit of energy inside the battery in order to maintain internal clocks or to protect data in case of a sudden shutdown. This is particularly common in phones where the battery cannot be removed.

In any case, you’ve probably noticed dramatic battery life changes when performing certain actions on your phone. Samsung Galaxy S phones seem to have a particularly bad battery problem when using Snapchat, for example, while other Androids can get out of whack when they’re turned off and on again repeatedly. The best solution is to have a portable charger handy.