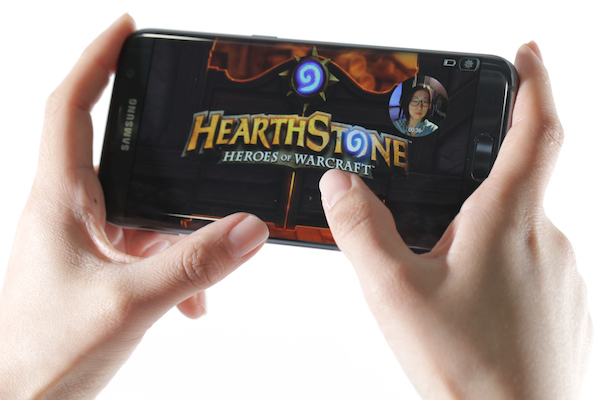 One can never deny spending sleepless nights on mobile games. Especially those times when Candy Crush is still popular, it is unacceptable when you get surpassed on Everwing, and destroying the evil pig menace with Angry Birds.

Oh, those good old days. We would surely love to go back to those days. However, thanks to those classics. We wouldn’t have reached a new era today of mobile gaming today. It took time for manufacturers to realize that people are more into gaming than personal use of smartphones. This year, they started to make phones that are gaming-compatible. Not forgetting the latest overpowered ASUS ROG phone. It must be every gamer’s dream phone today.

Does gaming phones really worth introducing to the market? Here are the reasons why brands believe that gaming phones can boost sales.

Gaming phones are made to stand heavy duty graphics. Therefore, other than the benefits of smoother gameplay, it is also made life easy when navigating your phone. The superb specs prove to fix lag issues on other apps. This is just a byproduct of what it really meant, but it is still worth mentioning.

Playing games on a mid-tier phone can be tough. People will only buy those who can handle their games. They would even spend beyond their budget just to have one.

Everyone is Playing Mobile Games

Around 70% of smartphone users play mobile games. That gaming industry no longer consists of only hardcore gamers. People of all ages are now playing mobile games, even your grandpa who can barely see or a 2-year old kid who cannot read.

Gone are the days when parents think that playing video games can ruin a child’s life. It’s amazing how gaming evolved from once a “burden to study” to “everyone’s hobby.”

Mobile Esports is Now a Thing

Global tournaments are now being held annually. Mobile games are once mini-tournaments on big Esports events where Dota 2 or Tekken 7 are the main highlights. Over time, the number of players signing up for mobile game tournaments has increased drastically that they have no choice but to separate them from console games.

Popular games such as Fortnite, PUBG, and Mobile Legends now have their very own tournament.

Who doesn’t love to own a phone that is as luxurious-looking like a sports car? Or as futuristic as Tron? Hardcore gaming phones are designed to compliment the user’s love for technology. And just like gaming laptops, the LED light at the back of the phone has glowing effects. Adding up the sexy curves, you just can’t stop staring at them.

A gaming phone might be the best phones today, performance-wise. However, it may fall short on other features such as the camera. Gaming phones are designed specifically for gaming, and whatever performance boost it carries such as quality screen display and HD sounds are just byproducts. If you don’t play, then it’s better you stick to the standard phone.