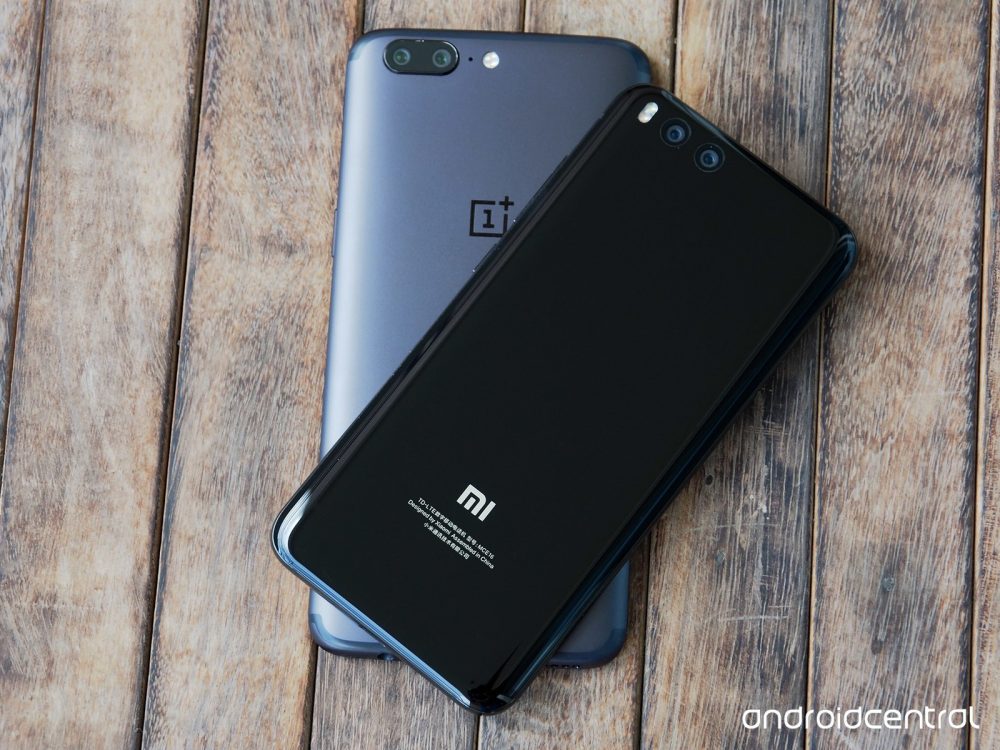 The Android market will get pretty interesting by 2019. The popular smartphone brands like Samsung, LG, Motorola, and Sony are now being enveloped by young Chinese brands such as Xiaomi and OnePlus.

According to reports, Xiaomi and OnePlus are making a move to counter the hype about the foldable phones. Here’s what to expect in the 2019 flagships of these two brands.

Xiaomi to feature a 48MP camera

The photo posted by the president himself did not show how many sensors the upcoming phone features, but it shows a clear 48-megapixel label just beside it.

Xiaomi started the megapixel race almost many years ago but halted. Now, they are back on track to compete with the most popular brands. However, it will not be using its own technology. There is a possibility that the 48MP sensor could be either the Sony IMX586 or Samsung ISOCELL Bright GM1.

Nonetheless, they are hoping to release it earlier than other brands who might release better cameras. Bin Lin shared that he used the phone for a few weeks. Meaning, the phone is no longer a prototype and may launch soon. Probably not December though, we anticipate that it will arrive in the market by January 2019.

OnePlus being the first to market the Snapdragon 855

You heard him. Not Samsung, but OnePlus. Usually, it’s the Samsung Galaxy S series, and Samsung is probably already tied up with this new chipset for the Galaxy S10. Yet, the fact that OnePlus CEO proudly announced that they will be the first to market a smartphone running on the Snapdragon 855 could only mean that the said phone will launch way ahead of the Galaxy S10.

So, the company is anticipating two firsts – first 5G smartphone in Europe and first to market the Qualcomm Snapdragon 855. Although, it is still unclear that the new phone will be the OnePlus 7. It could very well be a standalone flagship.

The said OnePlus device is expected to arrive not later than February 2019.

These two Chinese brands – Xiaomi and OnePlus – is really making a noise in the Android market today. They’ve already been recognized as top on sales and distribution around the world this year. Now, they are gearing towards technological advancement beating other brands along the way.

So, what will Samsung, Sony, LG, and other brands do to counter this move? We’ll keep track of the latest developments.