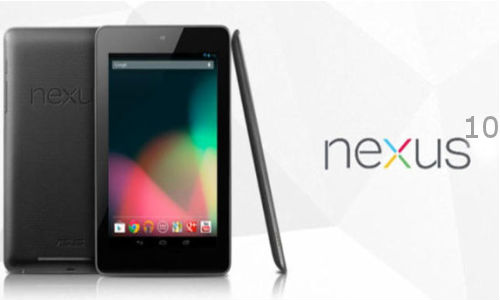 Google released the Nexus 7 earlier this year. The Nexus 7 is a 7-inch tablet that is dominating in the lower-end tablet markets. However, it was only a matter of time before rumors of a 10.1-inch tablet – the next common size up from 7-inches – started to appear online.

It looks like that time is now. A number of Android websites are reporting rumors that Samsung and Google are teaming up to create a 10.1” Nexus tablet called – you guessed it – the Nexus 10.

You might not hear much about PPI, but it’s important for smartphones and tablets – especially when the PPI is less than 300. The human eye cannot notice the difference beyond 300 pixels per inch, but it can certainly notice the difference between 264 PPI and 299 PPI. If the rumors of the Nexus 10 are true, then it will have the clearest, highest-resolution, best-looking display ever to hit the tablet market. 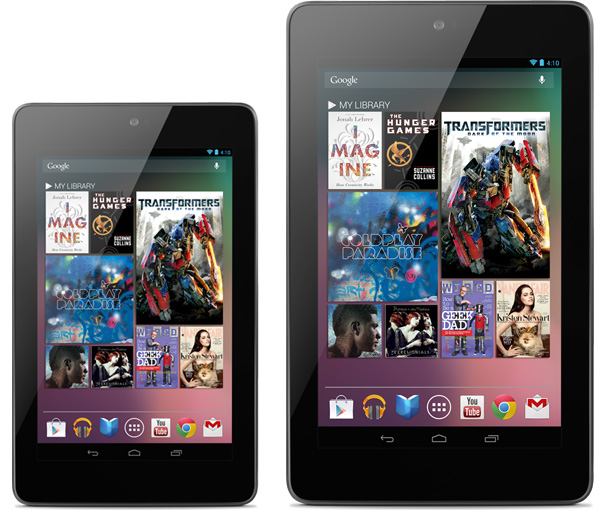 Some are saying that the Nexus 10 is code-named Manta. These rumors come from a reliable source. Last week, AndroidPolice.com reported that it had noticed hits on its server logs from a device calling itself ‘Manta’. With rumors of a Nexus 10 heating up, many are saying that the Manta is the Nexus 10. One commenter on that article even claimed to have held the Manta tablet, although he offered no proof of his claim.

Oh, and did we mention that the device in AndroidPolice’s server logs was running Android 4.2?

Obviously, everything is conjecture at this point. But as more rumors of the Nexus 10 start to appear online, you can be sure that the One Click Root blog will report them.