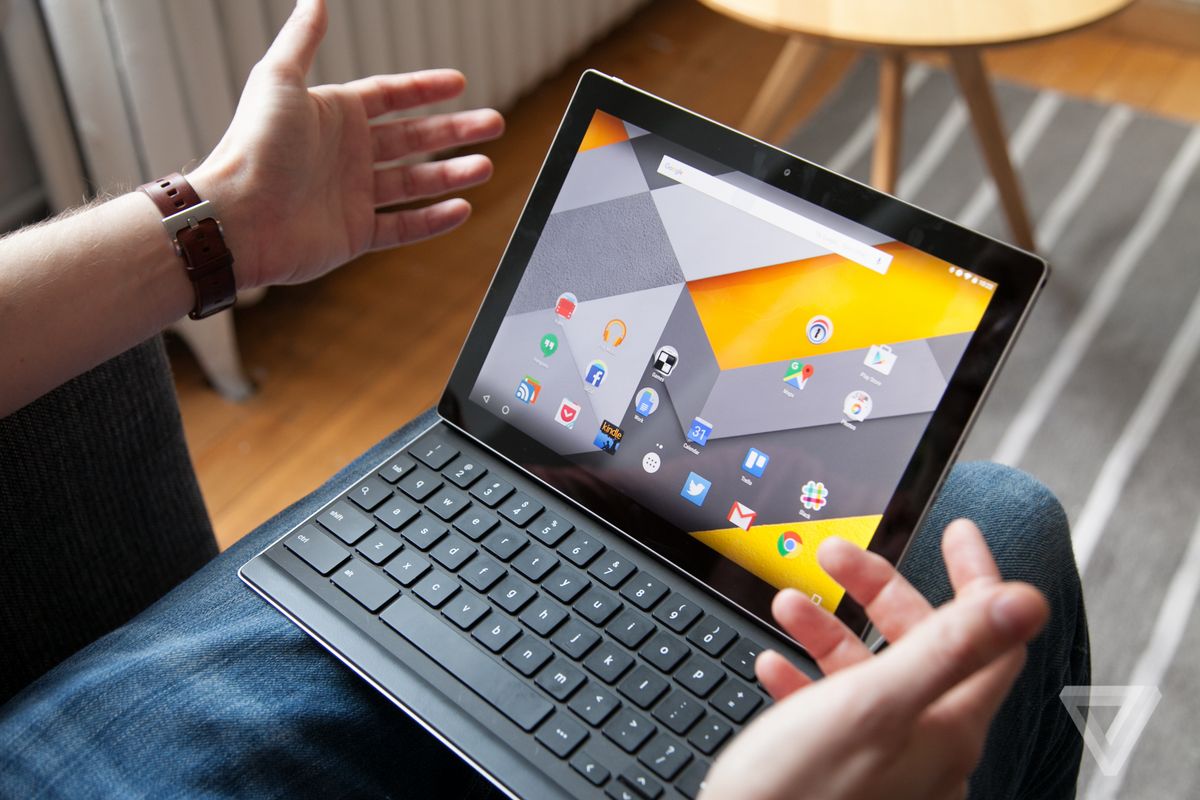 First generation Android Tablets were top-sellers when they were first introduced in the market. People fell in love with tablets because they have a bigger screen, and of course the pride of owning one. Users don’t mind having an Android Phone and tablet at the same time, despite similar use.

However, the sales for the tablet have significantly declined over the past few years. Turns out people just decided to stop using tablets. Manufacturers, on the other hand, has stopped launching them. Here are some reasons why people no longer admire tablets.

Can’t Carry Without A Bag

Tablets are too bulky to carry. If one wants to go out and bring it along, chances are that person will have to carry a bag. Tablets won’t fit in most pockets, and it’s not safe walking around in public either. Bags might be the least of your problems, but it’s always preferable to walk around shopping malls and parks hands-free.

Basically, a tablet is like a mini-laptop without the keyboard. It’s not just big, it’s also has a noticeable weight. Carrying them around requires extra effort. Sadly, it literally functions the same as the Android Phone. If one wants to use it for office work but not comfortable typing on the screen, chances are they’ll have to buy a separate keyboard.

People would prefer to buy a laptop or notebook instead. This way, they get the best of both Android and PC.

The big tablet screen is one of its advantages and disadvantages. While people love to watch movies and play games on a bigger screen, the main problem is it’s too public!

Every person around can see what you are doing and will even read your messages when texting. So, there goes privacy. Plus, using it around in public places only attracts thieves. It was also proven that using tablets often can hurt your eyes faster as compared to using a small phone. The amount of radiation you’re getting on Android tablets is more than your eyes can handle.

Having Two Android Devices is No Longer Necessary

An Android is just an Android no matter how big or small the screen is. Meaning it comes with the same functionalities and features.

Why people stopped using a tablet device is because they no longer need it. Other than the several inconveniences, it is also no longer necessary to have two Android devices at once. What usually happened to people who owned a tablet is that they ended up giving them as a gift to their children.

Manufacturers Are Still Hoping to Bring the Groove Back

People who still own a tablet today no longer use them outside. Mainly, they use it at home. Android tablet is struggling in the market. By struggle, we mean it’s almost extinct.

Recently, Sony announced that they might launch a new tablet soon. If this happens, it will be Sony’s first tablet in three years. Samsung, on the other hand, launched Samsung Galaxy Tab A 7.0 just this January 2018. But, we can’t see Android fans or review geeks talk much about it.

These companies might’ve to reconsider their plans on launching new Android tablets since they will be dropping it on a market that is not pretty and consumers that pay no interest.