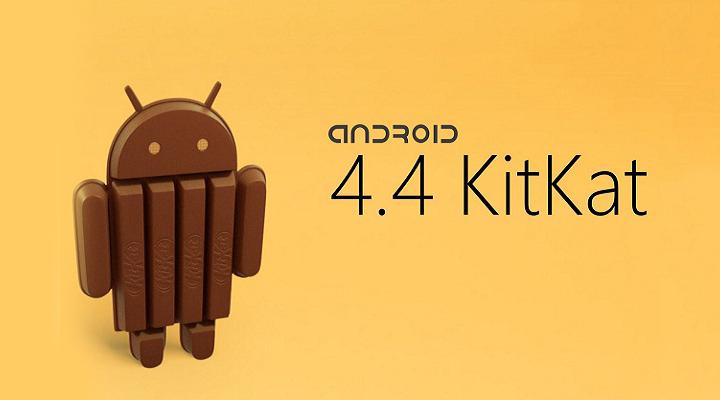 The next version of Android 4.4.3 recently entered the “dogfooding” stage at Google HQ.

Dogfooding refers to the stage of development where company employees are given the update to test and tweak any changes before a public release. They’re “eating their own dog food” or something like that.

Android 4.4.3 will be an incremental upgrade that won’t introduce many major features or additions. Instead, Android 4.4.3 is all about bug fixes.

The update will reportedly affect all of the following errors and processes:

This update could be the last Android update before Project Hera, which will unify the user interface of Chrome OS and Android. There’s no word yet about when Android 4.4.3 will be released, but Nexus devices could receive it within a month.