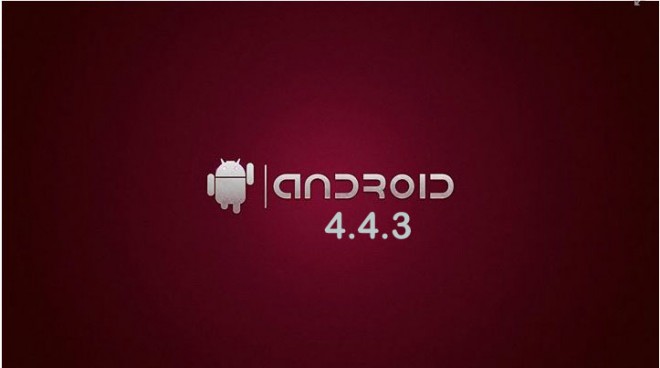 Android 4.4.3 has been spotted in the wild and is currently being tested by Google employees.

New Android updates are usually good news, but it’s been a while since we’ve seen anything substantive come out of Google’s Mountain View headquarters. 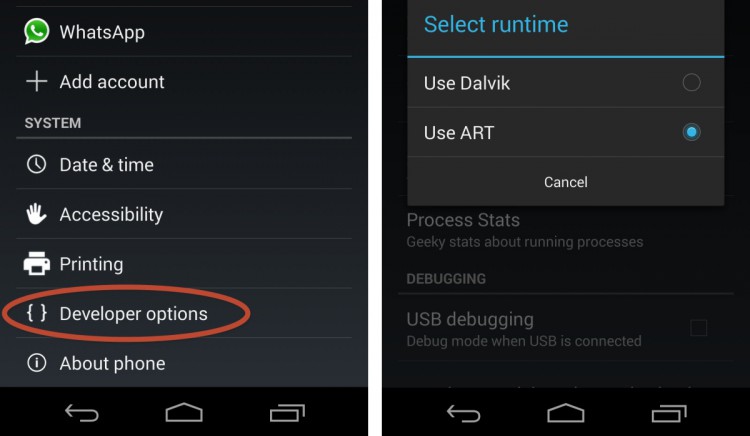 According to Chainfire – who has developed a number high-quality root-only apps – developers have been warned that the next Android update will have devastating effects on many root only apps and rooted Android devices.

Android 4.4.3 will reportedly change the coding framework in a way that breaks the functionality of apps that use SuperUser (root-only) features.

The coding changes involve SELinux – which makes up the basic framework of Android. ART runtime – an alternative data storage, retrieval, and compression system – could also be enabled by default instead of Dalvik.

You might not know what any of that means, but Chainfire certainly does, and he’s already started to edit his own apps. Chainfire has started changing SuperSU and is urging other root-only developers to do the same.

What do you need to change? Chainfire recommends re-reading the SELinux section of his How-to SU guide while also testing your app to make sure it works with ART.