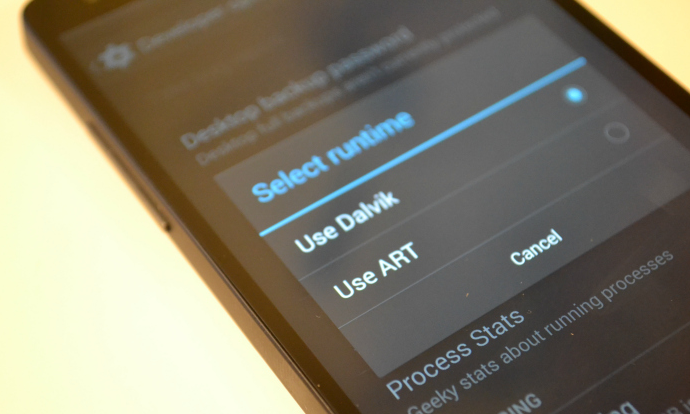 If you ask an average person if they prefer ART or Dalvik, they might think you’re talking about alien species.

However, ART and Dalvik play a critical role in your favorite Android devices.

ART and Dalvik are two types of virtual machines. Android relies on ART or Dalvik in order to run (it can’t run both at the same time).

Ever since Android was first developed, it has used the Dalvik virtual machine. However, in Android 4.4 KitKat, there were signs of an upcoming change: Android 4.4 let users choose between Dalvik and ART.

And in Android 5.0, Google is planning another big shift. Google plans to make ART the default virtual machine for Android. That news was confirmed in a recent update to the AOSP pages, where a page was titled “Dalvik is dead, Long live Dalvik.”

Oracle owns the Java coding language. Earlier this month, Oracle won a court appeal that meant huge amounts of the Java code within Dalvik were breaching Oracle’s copyrights. In other words, the open source nature of Android was threatened, as the APIs within Android were protected by copyright. 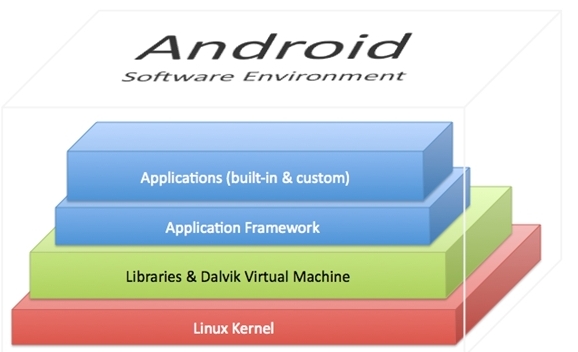 As a result, Oracle is now seen as a bad boy in the tech industry, trying to go after something that isn’t fairly their own.

For with Android 5.0 making the switch to ART from Dalvik, it shouldn’t matter much longer.

Will this affect you?

ART and Dalvik are different virtual machines with different pros, cons, and advantages. 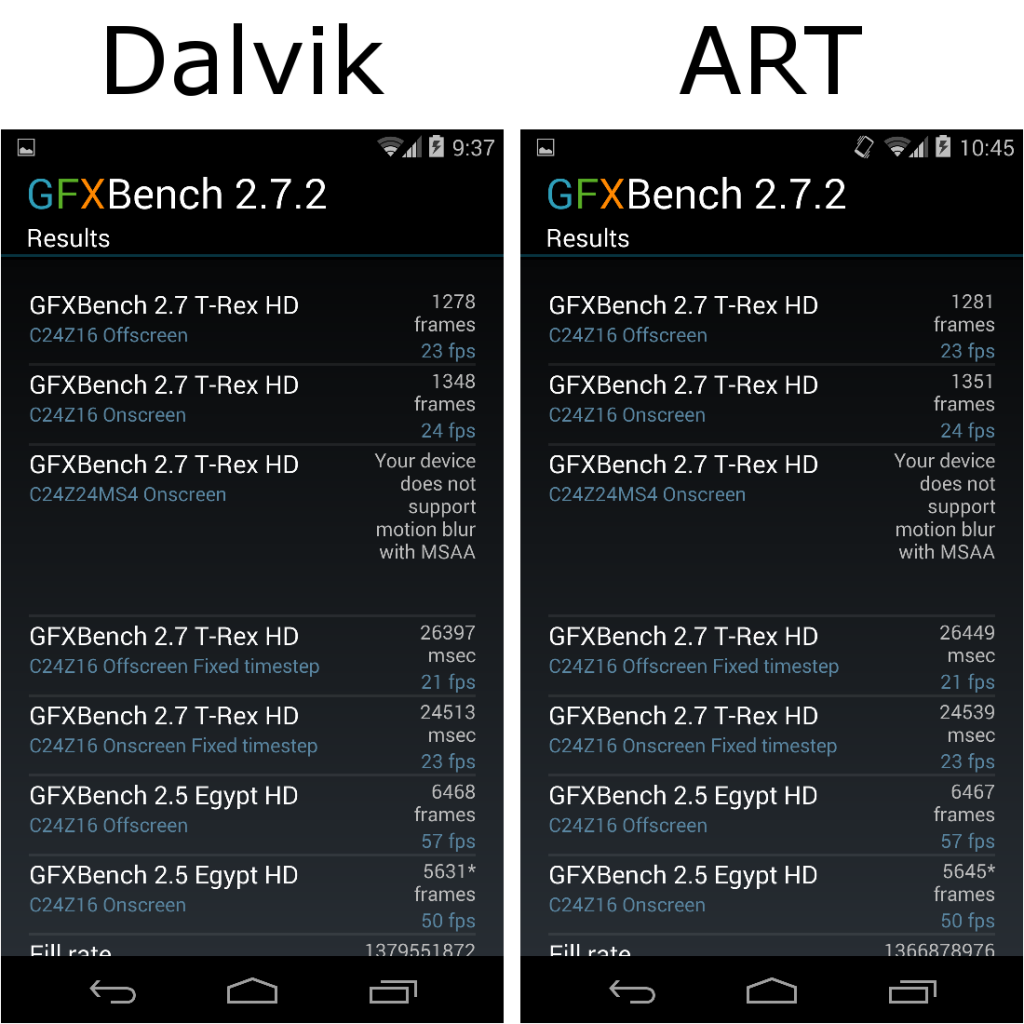 When it was revealed in Android 4.4 KitKat, ART was in the early stages of development and showed great potential – but few results.

With Android 5.0, Google has improved ART by leaps and bounds and that likely means:

The only real downside of switching to ART today is that some apps are incompatible. Other than that, ART is the superior virtual machine.

Tune into the Google I/O Developer Conference next week to learn more about the switch from ART to Dalvik.