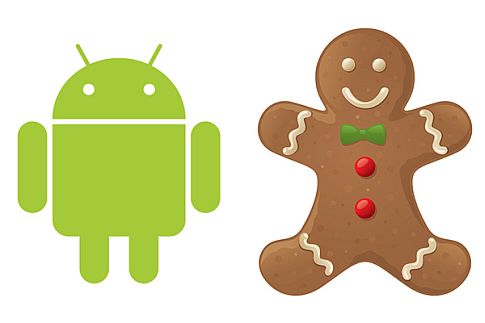 Android has many advantages over other mobile operating systems. But it also has one major downside: fragmentation. Android fragmentation refers to the fact that your version of Android tends to be slightly different from the version of Android your friend has. It also refers to the fact that Android screen sizes, resolutions, and performance capabilities all vary widely.

Android fragmentation is a problem for app developers because they have to develop their apps for hundreds of potential loadouts. This means high-performance games like Subway Surfers may lag on some devices but work fine on others.

Android 4.0 has been out for well over a year and a half now. However, in spite of that fact, the version of Android released in 2010 remained the most popular operating system for a disturbingly long time.

Android 2.3 Gingerbread was the world’s most popular Android version up until yesterday, when it was finally announced that Jelly Bean had overtaken Gingerbread in terms of market share. That’s big news for developers and Android users alike. Developers can now push apps further into the future by developing them solely for Android 4.1 and higher, and users can enjoy the fruits of the labors of these app developers.

Google released full Android version states on Monday. Those stats can be viewed here. However, I’ve posted the most relevant data below.

As you can see, Jelly Bean now has a 37.9% market share between 4.1 and 4.22, while Gingerbread has a market share of 34.1%. That’s still sizable for a mobile OS released three years ago, but that number is dwindling every day.

The future looks bright, Android fans. With the upcoming release of Jelly Bean 4.3 (instead of Android 5.0), Google seems to be taking complaints about version fragmentation seriously. That means app development has nowhere to go but up.