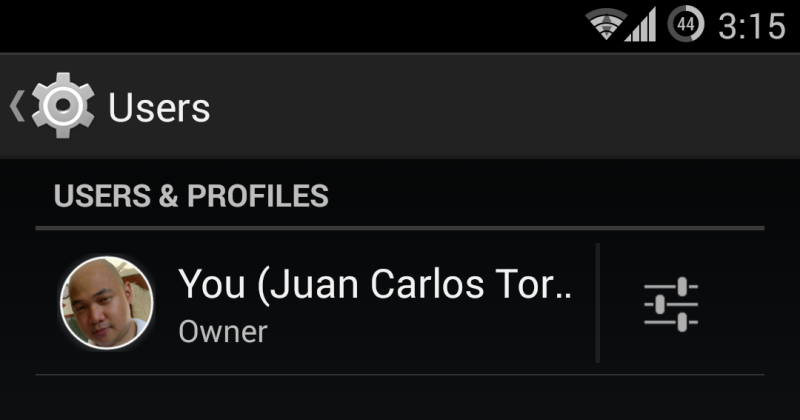 There is a lot of positive anticipation and expectation from the Android L. While users of Jelly Bean and Kit Kat are not exactly complaining about their smart phones, the launch of something new and major like Android L will always be looked forward to by consumers intoxicated with the idea of always having the most cutting edge hardware and software.

The smart phone market has been growing exponentially in the last couple of years. Countries like China and India where the population is huge have taken to the smart phone like ducks to water. In both these countries, local hand set manufacturers are laughing all the way to the bank, thanks to the more than anticipated response to their handset offering.

The Android smart phone is the best and most affordable option for many first time smart phone users and the number of handset models incorporating this app friendly platform is growing even as this is being written.

Users of Android Ice Cream Sandwich, Jelly Bean and Kit Kat have faced issues when they got launched. But the fact that Google has been consistently coming out with them and has been solving the issues through these versions has infused confidence in consumers. They have patiently waited for updates each time and every new version of the Android operating platform has been well received, thanks to the improvements it has brought with it.

It is against this background that a new development about the issue tracker is making news. Google has officially responded to a query that the upcoming Android L version will enable multi user support. This absence of multi user support, though not as pronounced as some of the other requirements demanded by consumers has been a sore point and no version has been able to offer it.

The post from a Google employee says clearly that soon smart phones will also have multiple user accounts as storage space in them has now grown to 64GB. There is a definite need for different members in the same family to have access to games, videos, pictures on a single smart phone. Very similar to what they can do on tablets, it would now be possible to have multi user feature on the smart phone but with access restrictions for kids as per the post. That is good news and the Android L version is expected to bring this feature with it.

Readers will recollect that Google had rolled out this feature in their Android run tablets where they were able to set unique profiles but parents could easily control the access for their kids through permissions monitoring.

Though Google has not come out with any firm date for the release of Android L as of now, the major build they have referred to will have this feature of multi user support. So users have a lot to look forward to when it comes to Android L.