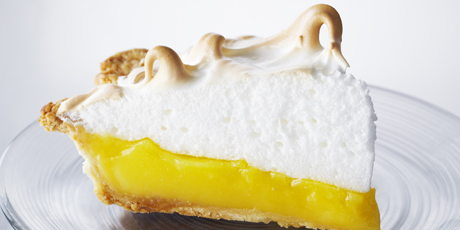 When Google announced Android L a few weeks ago, they did something different.

People started to wonder if that would be the official name of the OS and if Google was ditching their Candyland adventures.

According to some sleuthing by AndroidPolice.com, the acronym “LMP” appears multiple times in one file in the Android L preview.

That fine can be found at extras/android/m2repository/com/android/support/cardview-v7/21.0.0-rc1/cardview-v7-21.0.0-rc1.aar (although you’ll need to download the Android SDK in order to read that file).

If you don’t want to bother with Android SDK, here’s the pertinent code with LMP highlighted: 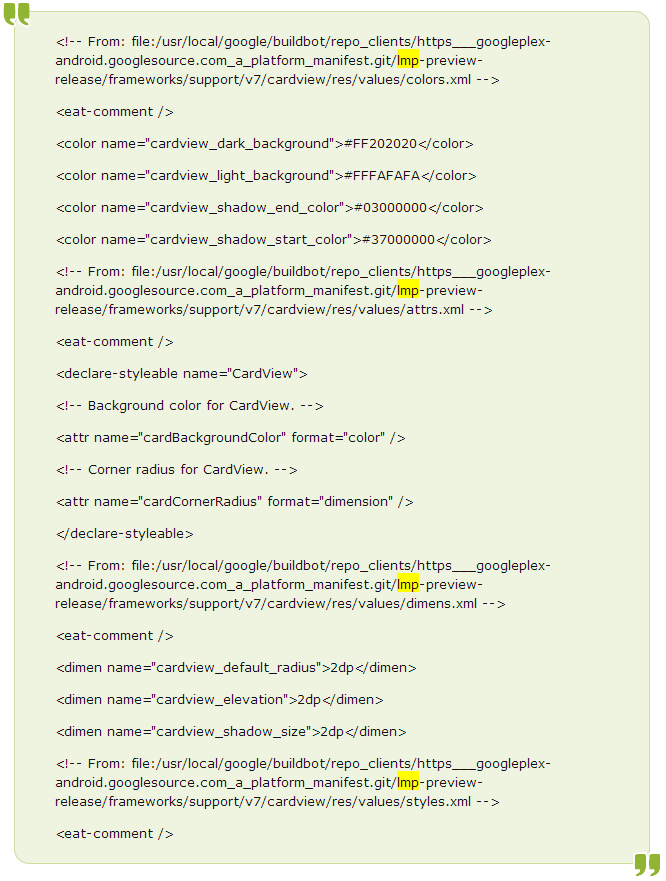 Obviously, this is far from “official” news. But what else could LMP stand for?

That code was found in the Nexus 5 and Nexus 7 developer preview.

Why did Google call it Android L in the first place?

Google is a smart company. Artem Russakovskii is a smart guy, too, and he came up with a smart theory about why Google didn’t call Android L “Lemon Meringue Pie” from the start.

His theory can be read here, but I’ll sum up the important points:

-The Android L developer preview was buggy and unfinished when it was released to the public – which is fine because it’s an early developer release. 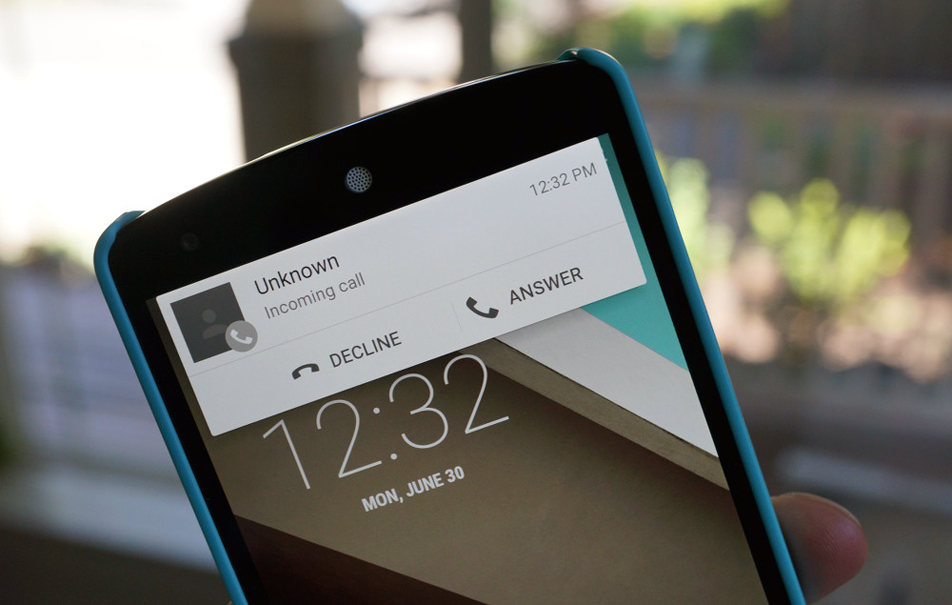 -At the same time, people will still understand that Android L and Lemon Meringue Pie are the same OS.