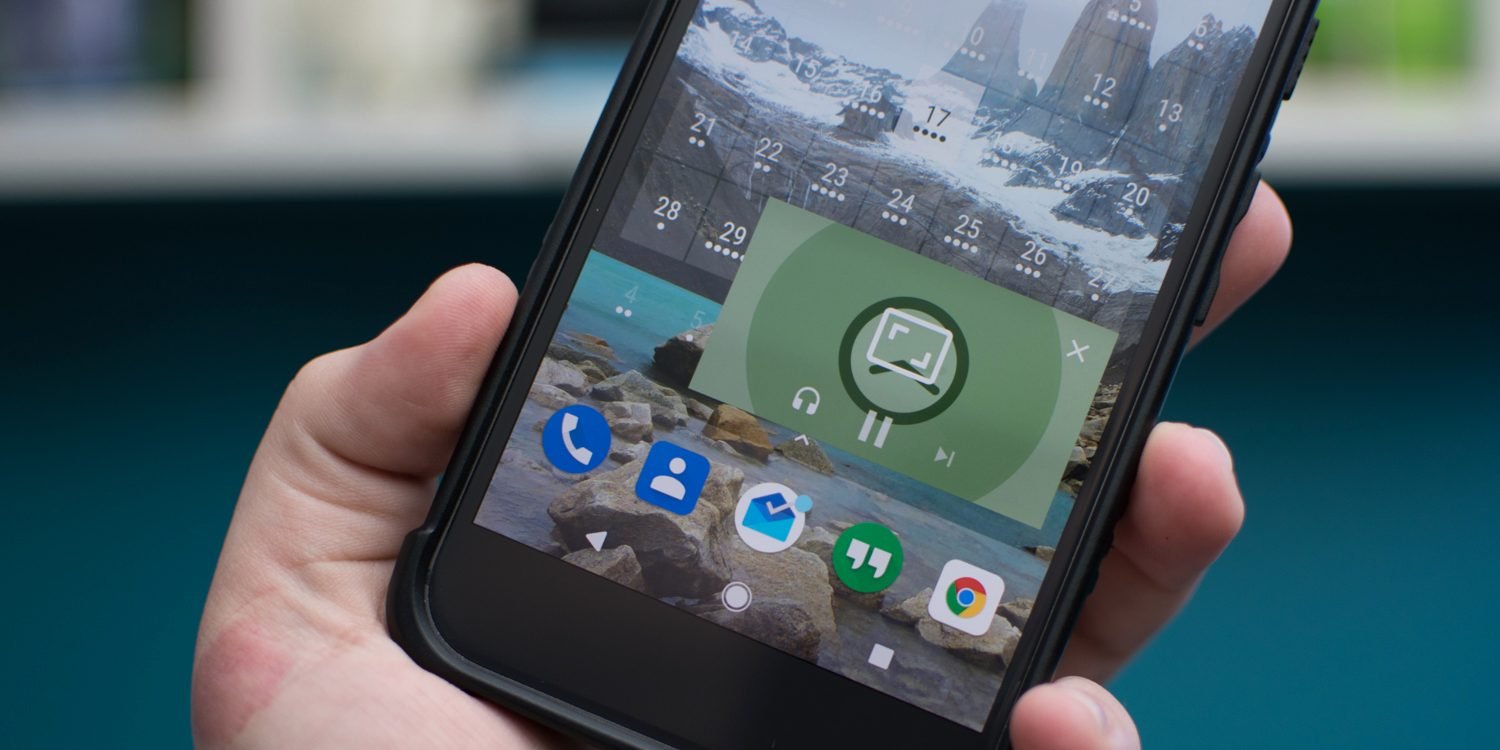 Android Oreo Do two things at once, at once!

What do you think about the statement above? Does it sound like Oreo as the man of steel? Having super strength and laser vision. Yeah! This feature called “picture-in-picture” makes you feel like you are the man of steel because you can already do two things at once, at once. Before I continue, let me discuss a little about how android let two or more apps run at the same time.

Random-access memory (RAM) is the main actor in running an application inside our phones. The bigger the space, the better the performance. Developers and Engineers to consider the capacity and number of the processor for this matter. It needs to have a powerful processor or chip to work for a larger RAM. Bigger RAM needs a faster chip to process the app that is opened on our smartphones for better performance. Hence, most of the new model of smartphones available in the market have dual-core, quad-core, or octa-core processors to make android phones run smoothly. What android operating system does is, it will allow multiple applications to run at the same time as long as the RAM space available can still accommodate the size of the apps. This means that the greater number of applications running at the same time inside our smartphones will give the processor a large number of commands to process. This means that the performance of the processors should be on its optimum levels. The large space of RAM that android phones have will allow the users to open more applications. Some specific device and model like the NEXUS devices which are specially designed for the Android operating system works better.

This new feature called picture-in-picture lets the user view and work on an application not one but two of the running applications at the same time. Considering that the processor already has the ability to run multiple apps at the same time, the feature picture-in-picture lets the user work on both running application with the screen divided into two. This means that we can already chat with our friends while playing our favorite game app or watch our favorite movie at the same time on the same screen without having the need to switch from one app to another. Amazing right?

How does the user benefit from this? Well, we all know how multitasking is greatly needed in a fast-paced environment that we have. So, this will obviously impact the way businessmen do their job using their Android device. Or with students that are doing their research online while trying to formulate a presentation for their report. And many others. People with different personalities and hobbies will greatly benefit from this feature. This is a huge step for multitasking. And multi-tasking is a given factor why most people use smartphones. Customizing your Android phone plus this new feature of Android Oreo operating system will definitely change the experience of having an android phone.