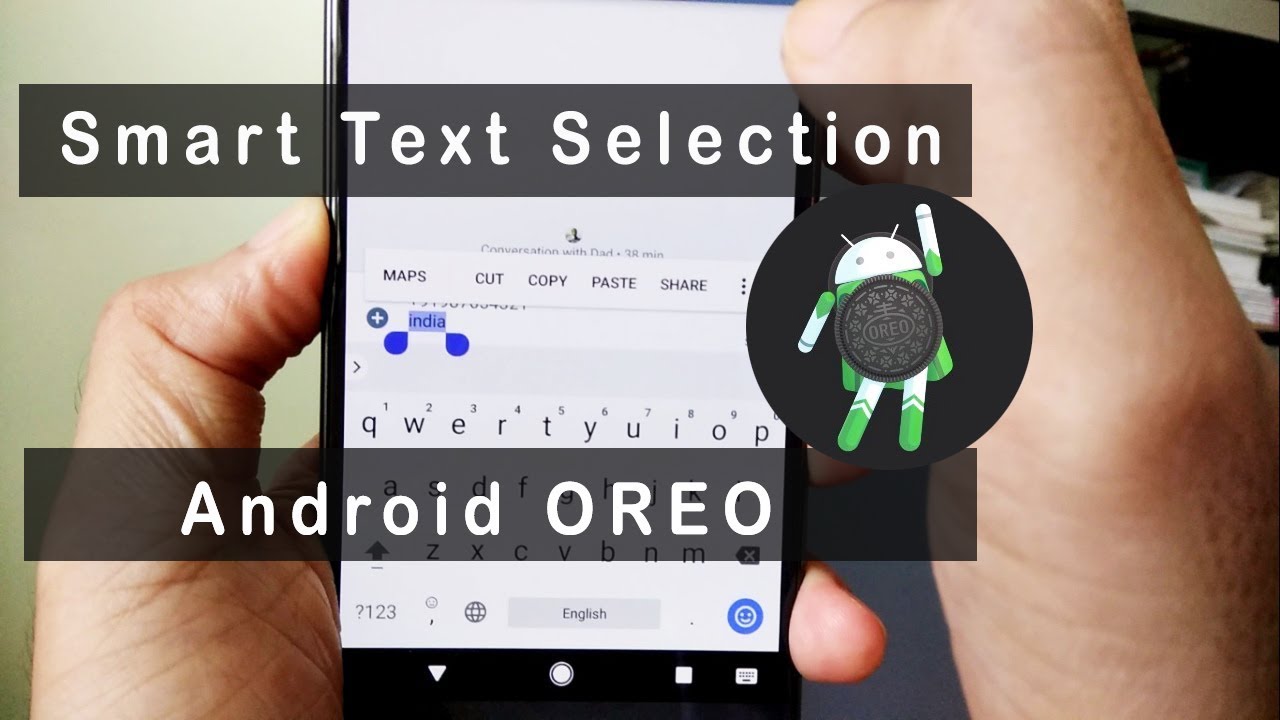 Another ability of an Androids is that we can close all other running apps that are simultaneously doing their job if not, some users experience a slow performance of the android device. they need to constantly close the apps that are no longer necessary or typically not in use for better performance. Most of the users just open their device and select a specific application to use and press the home button and then open another app for a different task then press the home button again and open another app. This will cause an application to continuously run without the knowledge of the user. Then by the time that the user opens an application that needs a large space of RAM to run will cause issues already.

With the things being said above, we will be more comprehensive enough to know more about one of the newly added features of Oreo which is the “Smart text selection”. This feature makes the Android Oreo recognize text when you tap or select, then recommends a logical step via a suggested app. This means that if you turn on this feature, your phone will recognize the text that you type-in then recommends the best app for the job that you are trying to do. Of course, we can always ignore these suggestions. However, for those users that need assistance navigating their device will get an easy option to work on with the task they need to get done using their device. This only works best when there is an app that is installed on the device for the job. One great benefit of this feature is when we try to be more familiar with the installed app we have on our device and also if we would want to know what are the capabilities and limits of our newly installed app on our device. The feature will only give the most logical step for the user. Thus, not all recommendations of this feature are helpful. For this reason, I would say that I should not turn this feature all the time. Never the less, this is a very good feature that will help most of the users who would like to customize their device the way this feature works best for them.