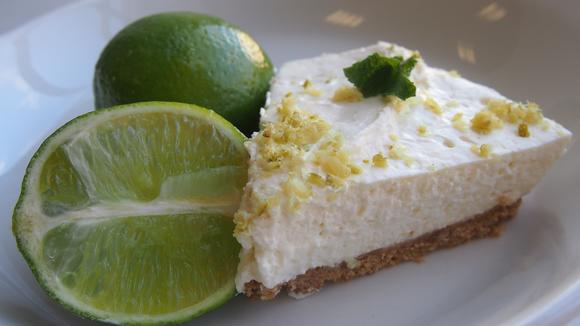 Set to be released in May 2013, the LG Optimus G2 could be the world’s first Android 5.0-powered device, provided Sony’s rumored phone doesn’t get there first.

Although Android 5.0 hasn’t been officially announced by Google as of yet, here’s what the Android community knows or suspects so far:

-It will likely run on both tablets and smartphones

-Its official announcement must be coming soon, because Android 5.0 devices have recently been appearing in benchmark tests on various websites

-An option to force apps to “never update”

And here’s what kind of features are expected for the LG Optimus G2:

Stay tuned to One Click Root for the latest information about Android 5.0 as we get closer to its official announcement and release date!