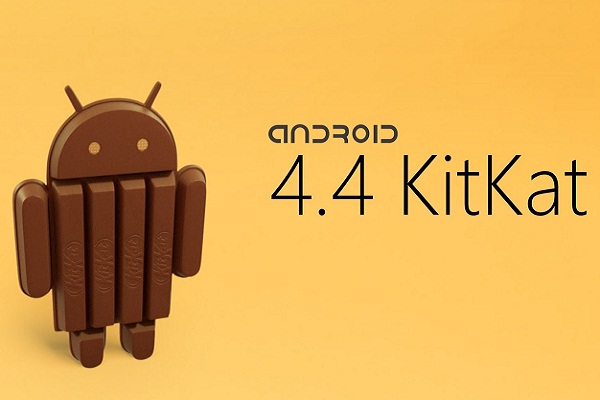 The Google Android platform is a smash hit across the world and has emerged as the leading OS adopted by smartphone manufacturers. The penetration of smart phones and their increasing numbers sporting this platform is sufficient proof. Google has been careful and innovative to keep upgrading this platform with versions from time to time. We have seen the Ice Cream Sandwich, Jelly Bean and now the Kit Kat versions doing reasonably well with most consumers happy with the platform and the apps they are able to comfortably use.

In continuing with this effort to provide an even better user experience for their consumers, Google has been releasing updates for its Android Kit Kat 4.4.3 and 4.4.4 versions. Just last month, Google came out with three such updates and two from them can be accessed by users immediately. It was only in June that Google through the introduction of Android Kit Kit 4.4.3 sought to fix a bug they found in the earlier version. The update rolled out for many devices and included Google’s own Nexus smart phones as well as tablets, the Google Play Edition gadgets and also some of the Motorola devices. The Moto X was also covered in this update.

In recent times, these updates are frequent and fast. It shows that Google is focused only on providing its consumers with the best operating platform for their smart phones and are willing to keep making corrections on the go. Releasing updates in this manner also reinforces confidence in consumers that the company is constantly striving to make things better.

Another example is the quick manner in which these updates are being implemented across the world. Within a couple of days of the Android Kit Kat 4.4.4 update rolled out in countries like India and the US for the Moto G Android gadget, the update was implemented in the UK as well. That has surely helped users of one of the most popular smart phones of Motorola.

What do these updates typically address?

The Android Kit Kat 4.4.4 update for example provided for improvements in the power profile, framework as well as some important security fixes against any threat to the OpenSSL. It also provided users with the option to pause any video recording through a button and the phone dialer too was updated using a new layout with brighter colors.

The Moto G update enables the display of alerts of the user location to contacts designated or selected by the user. It is of great use when it comes to monitoring the movements of children and teenagers for their parents.