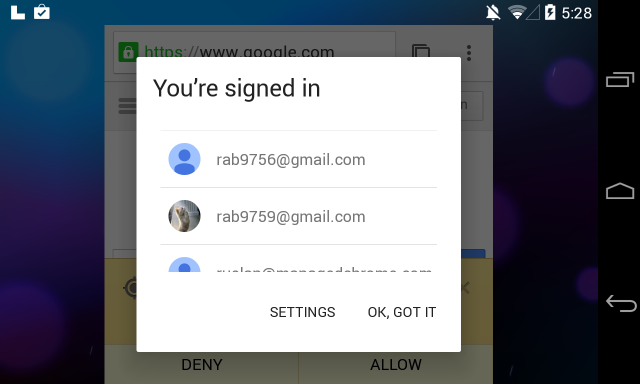 Google’s annual I/O starts tomorrow and many Android users are hoping for a big reveal of Android 5.0 Lollipop.

Now, the day before the event, we may have gotten our first look at the new OS. 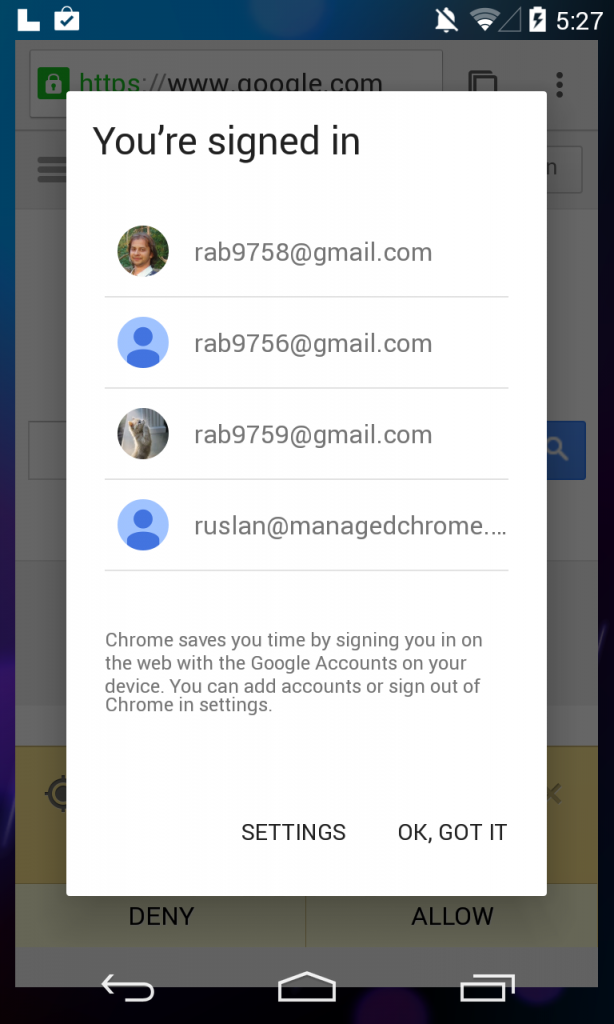 A screenshot was posted on the Chromium Issue Tracker and shared onto Reddit by a user named Doopl.

You can see the screenshots of “Android L” on this page. Here’s what we know about this “leak” so far:

-Google has since removed the report from the Chromium Issue Tracker, which could indicate that it was a mistaken leak and wasn’t supposed to be released until after the I/O conference

-The release shows a big suggestive “L” in the top left corner, which could be Android 5.0 Lollipop

-The Chrome window appears to be floating above the desktop 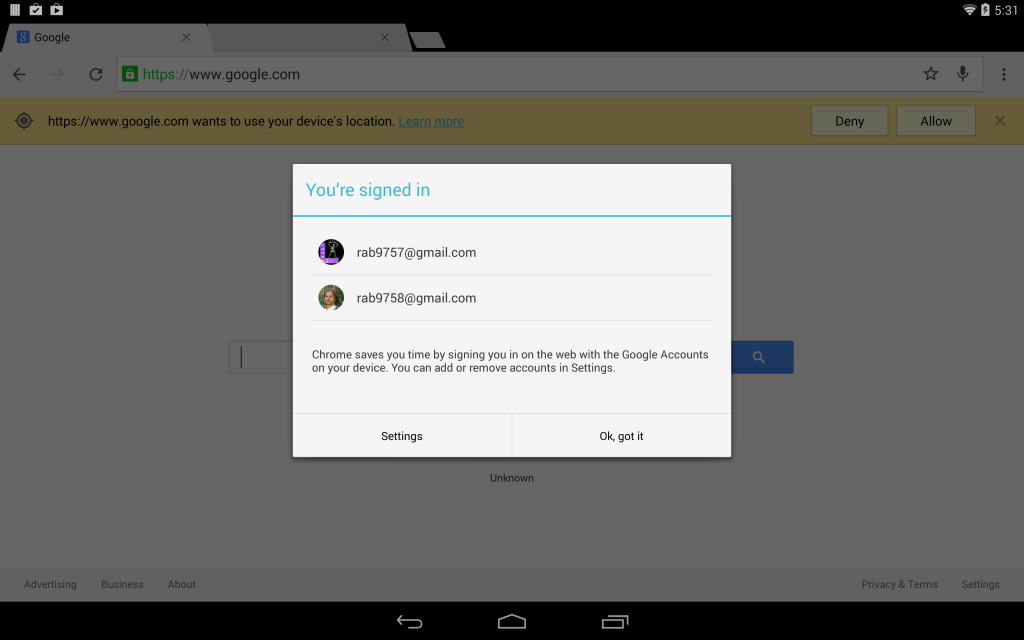 Quite a bit different from the “Lollipop” screenshots, right?

You can view the original Reddit thread on /r/Android here.

Anyways, within the next few days, we could learn more about Android L. Let’s hope Google announces something special at I/O 2014. Google announced Android 4.1 Jelly Bean at its I/O in 2012 – why not do the same this year?