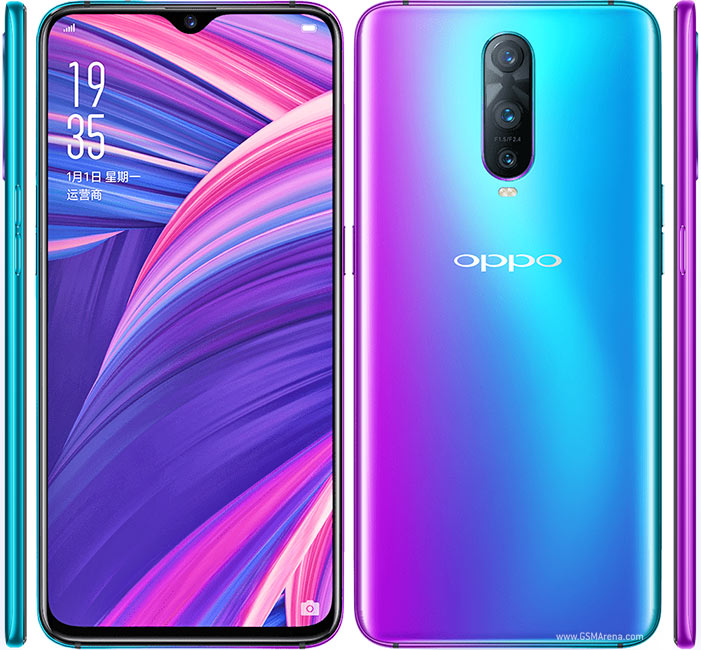 OPPO’s R17 series is like it stepped into the future and came back with the future’s fashion. More than its sleek shimmering design, impressive camera, and on-screen fingerprint makes it feel like you’re holding the next generation of smartphones.

The R17 series is probably the prettiest design we’ve ever seen that is beautiful inside out. OPPO designers explained that they got the design’s inspiration from light and water. That explains the phone’s luminous aquatic design that dissolves the typical monochrome market design.

We first heard of the R17 series due to its controversial notch. It is designed with the smallest notch of all time. Just the right size to fit the camera with a twist of attractive curves. The designer said that the notch’s shape is inspired from the shape of a water droplet, hanging on the edge before finally falling into the ground.

The regular OPPO R17 has all the features smartphone users need including the AMOLED screen, 6.4 inches, backed with a 3,500mAh battery, and a “Night Matter” theme that maximizes the device’s battery life.

It is powered by the Snapdragon 670 Soc chipset with 8GB of RAM. Surprisingly, it will be running on Android 8.1 Oreo out of the box. But we expect a Pie update will be coming.

The rear camera is dual setup with 16MP and 5MP sensors designed for low-light settings. The front camera, however, is powered by a 25MP sensor that should give one the best selfies.

Meanwhile, the R17 Pro beefed up a few of the regular version’s specs. For instance, it is powered by the Qualcomm Snapdragon 710 chipset.

The third camera functions as a “3D stereo camera” that is used to supplement augmented reality capabilities. It does nanosecond bursts of infrared light so it can capture highly accurate depth information from your subject.

Finally, the Pro has a dual battery setup both at 1,850mAh (3,700mAh total). By having two separate batteries, the R17 Pro can charge 40% of its battery life in just 10 minutes! So, if you’re running out of fumes, just stop by for 10 minutes in any charging station and you’re good to go all day.

The “R” in the OPPO R-series stands for REAL, REVOLUTION, REFORM, and REGENERATION. And it has lived up to its meaning since its debut.

The OPPO R17 series only proves that the brand is capable of creating a powerful and eye-catching device. It is now available in the market for a price of US$620 more or less.