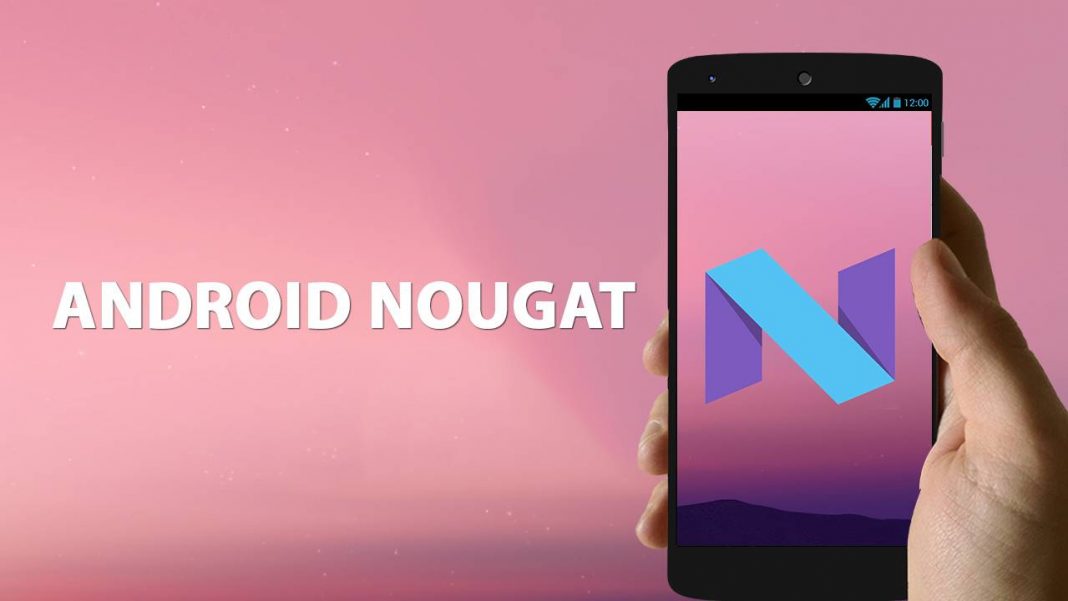 Android 7.0 Nougat is officially here. Typically, your update will come over the air within a few months. But rooted Android users have the freedom to upgrade to Nougat today.

The real question is: should you upgrade to Nougat? Are there any important changes you really need to experience? We’re taking a closer look today at some of the most important Nougat features and changes you need to know about.

Top 5 Most Improved Features in Nougat Compared to Marshmallow

Many Android users only upgraded to Marshmallow within the last 6 months or so. Is Nougat all that different from Marshmallow? Here are some of the most noticeable changes and improvements:

-Multi-Window Multi-Tasking: Samsung users may be surprised to learn that the rest of the Android community has never had multi-window multi-tasking. Android 7.0 Nougat brings multitasking functionality to the rest of Android.

-Quick Settings Menu: This is another thing that Android variants – including Samsung – have had for quite some time, but have never made it to the native version of Android. The quick settings menu lets you change which settings appear on the Android notifications change. You can also add settings that you frequently use.

-Directly Reply to Notifications: Prior to Nougat, only Hangouts and WhatsApp offered quick reply functionality. Nougat brings that functionality to a wider range of messaging applications, allowing you to reply directly to a message from within the notifications shade.

-Better Battery Life with Doze: Doze was introduced in Marshmallow, but it didn’t reach its full potential until Nougat. Nougat vastly improves Doze, which means Doze’s battery-life-saving abilities get activated even when you’re just walking around with your phone in your pocket.

-VR Support: Android Nougat supports VR out of the box, which paves the way for more mobile virtual reality technology in the future.

-Fixes Heartbleed Exploit and Other Security Problems: Like with all Android updates, there are significant security improvements – including total patching of the infamous Heartbleed exploit.

When Will Nougat Come to My Phone?

Most Android users aren’t trying to decide if they want Nougat: it’s when they get it.

Nougat is currently available on a limited range of Nexus devices. Meanwhile, most flagships released in 2016 should be receiving a Nougat update in the very near future – like before November 2016.