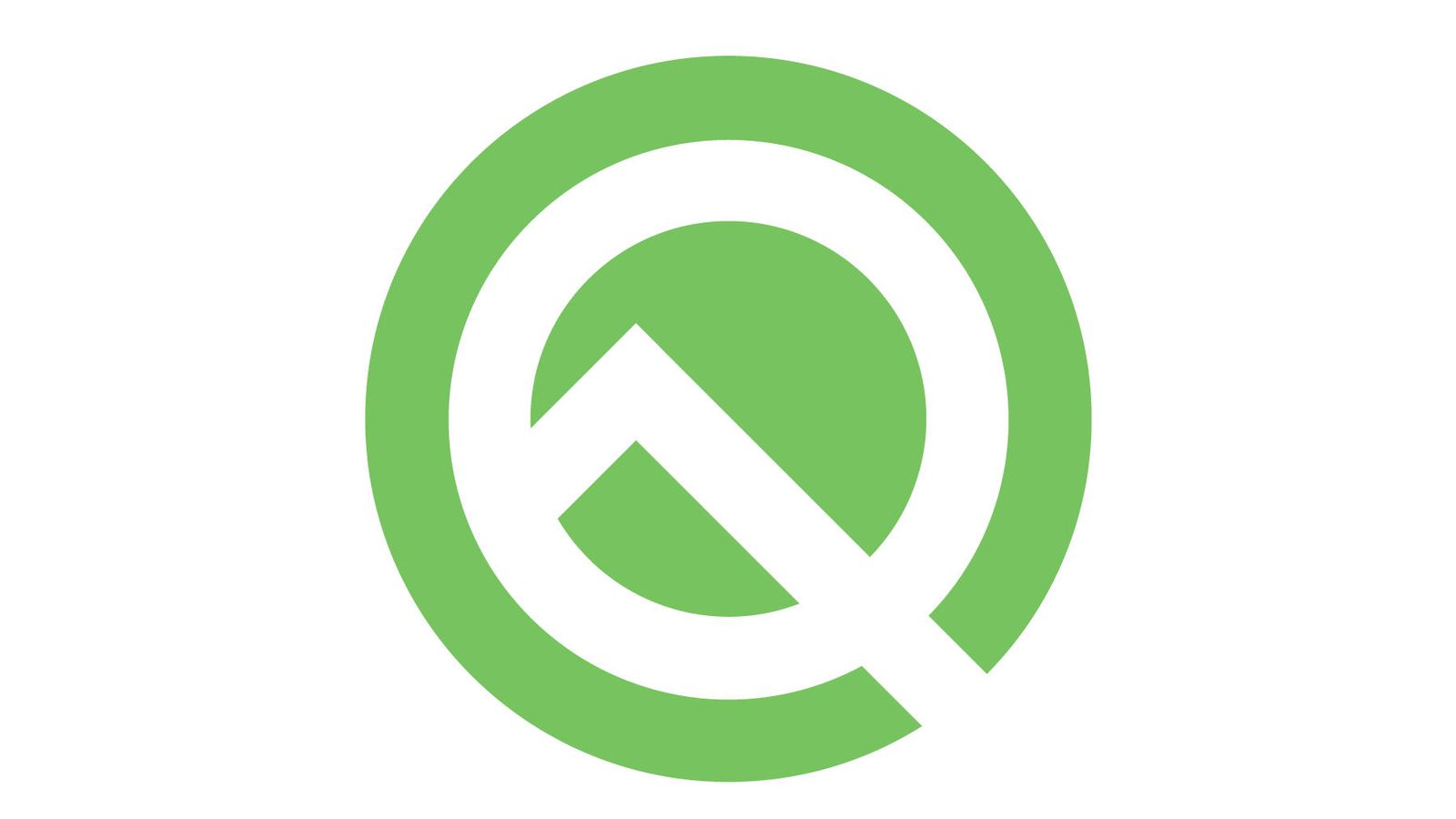 Google has announced the Android Q developer preview and it’s live now on Pixel smartphones. The company released the beta update, an early version of an Android OS upgrade set to arrive later this year, alongside a host of new features on the Android Developers Blog.

The new Android Q promises improved privacy and security features, enhancements for foldable phones, new media codecs, camera features, and a host of new APIs. Users will always have the option to give apps permission to view their location when the app is running, or never allow the app to collect the location data at all. For instance, ride-hailing apps request access to your location but don’t necessarily need it when you’re not actively using the app. So, you can disable the permission despite the app running on the background.

Android Q also provides the solution to the slow sharing menu in Android. Google is adding a shortcut to the sharing menu called Sharing Shortcuts which allows users to proceed into other apps to share their content.

Google’s officially stated: “Developers can publish share targets that launch a specific activity in their apps with content attached, and these are shown to users in the share UI. Because they’re published in advance, the share UI can load instantly when launched.”

Here you can see what Google has planned as far as dates go for each of the six Android Q beta versions: