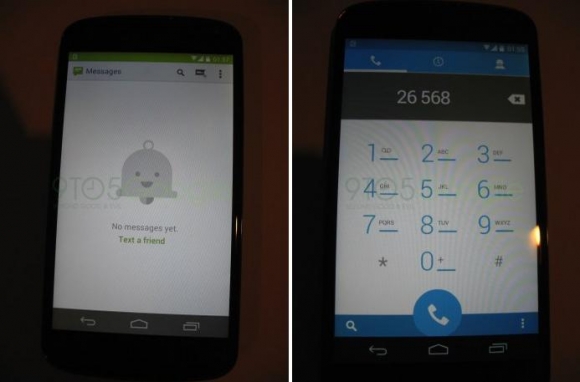 Android 4.4 KitKat is coming. We don’t know exactly when it’s coming, but it should be released before the end of October for Nexus devices.

Android 4.4 will add a number of new and exciting features to the world’s most widely-used mobile operating system. It’s not as big of an update as Android 4.0 or Android 4.1, but it should be bigger than Android 4.2 and 4.3.

Here are the most important Android 4.4 KitKat features you need to know about to prepare you for the update: 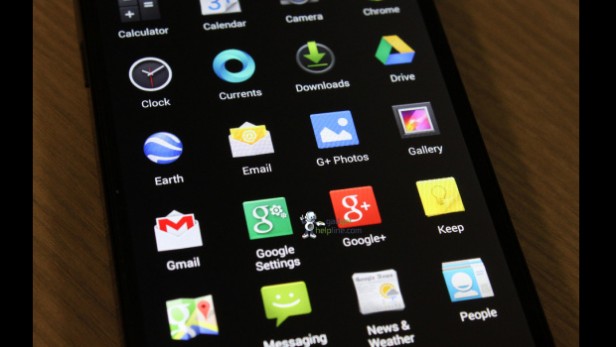 Every Android update released thus far has featured a smoother, more attractive user interface. That streak will not end with Android 4.4, which will add a new color scheme, new notifications system, and dozens of minor UI improvements. These UI changes aren’t groundbreaking, but they will be noticeable for most Android users. Expect Android 4.4 to feature a UI that is somewhat similar to iOS 7, including square edges and soft, pastel-style coloring. 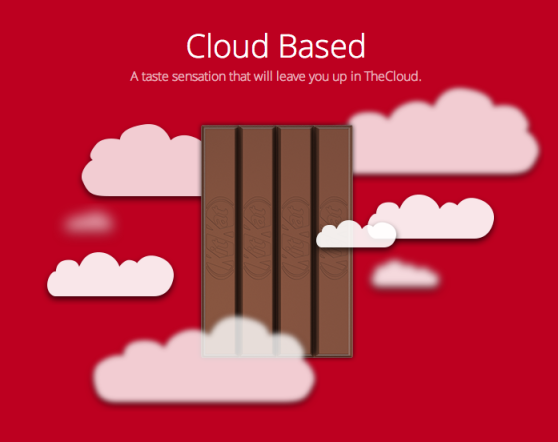 If you’re not using at least one cloud storage service, then what are you doing with your life? Cloud storage is an excellent hassle-free way to back up your photos, videos, documents, and whatever other important data you have on your electronic devices.

Previous Android updates made it easy to back up photos through Android and Google+. The next update will continue adding more Google services to that list. 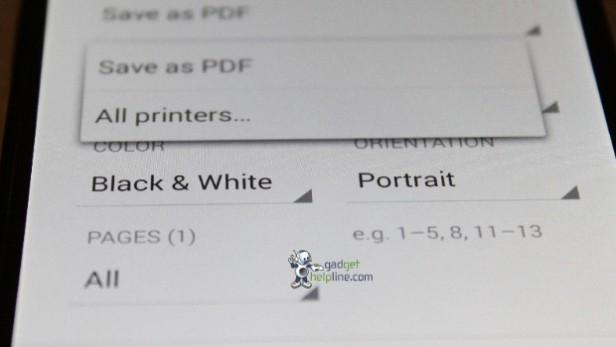 Google knows that fragmentation is the biggest threat to Android and the only thing preventing it from world domination. Google will address Android fragmentation in KitKat by reportedly offering support for older devices.

So, while older devices have been left out of previous updates because their hardware wasn’t powerful enough, rumors suggest that Android 4.4 KitKat will run on Android devices that are several years old. That means your old Android tablets and smartphones may be able to jump directly to Android 4.4 KitKat from old OS versions like Android 2.3 Gingerbread. 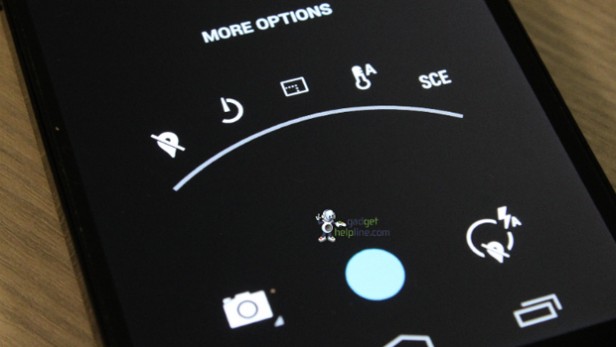 A lot of my iPhone-wielding friends have upgraded to new Android models like the Galaxy S4. But one complaint I hear over and over again about Android is its laggy screen orientation switching.

The problem lies in the way Android switches orientations: Android reloads the screen/app when you switch orientations in order to optimize the resolution. iOS does not redraw the screen.

Android 4.4 KitKat will reportedly solve the lag issues when transitioning between landscape mode and portrait mode. Apparently, Google has come up with a solution that will make this issue a problem of the past. 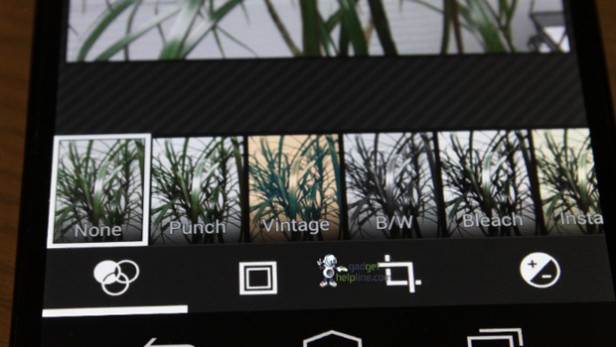 Above, I mentioned that Android 4.4 may be optimized to run on older devices. Part of that optimization includes lowering Android’s hardware demands and taking advantage of CPUs with multiple cores (something that most Androids made today now have).

Because of these changes, Android 4.4 will reportedly increase battery life by a noticeable amount. 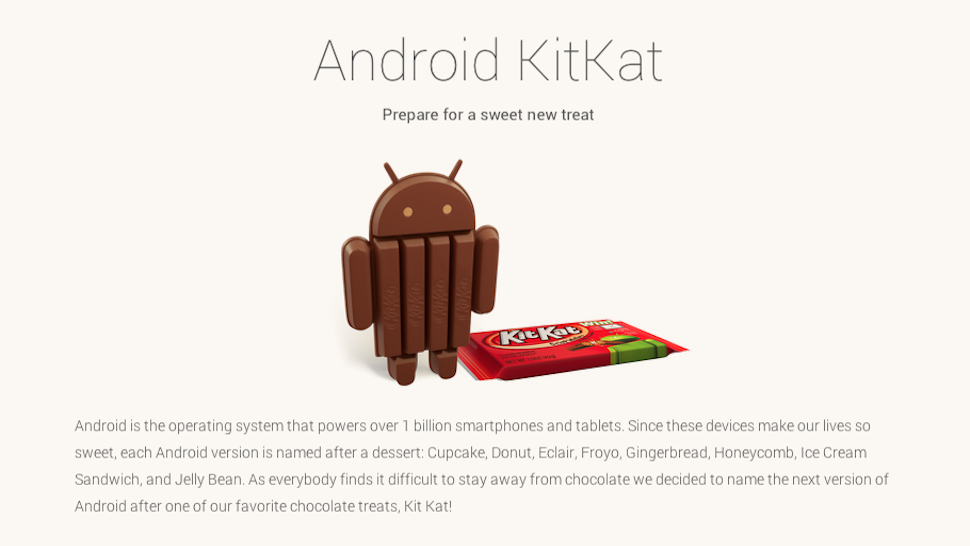 Along with the added features listed above, Android 4.4 KitKat will improve Android security while reducing the number of bugs. Google plans to add a Report App option to the Google Play Store that is designed to make the Play Store a safer place with fewer scammy, virus-laden apps.

You could always report apps in the Google Play Store, but Google plans to make this feature much easier to access. That’s a bad thing for malware app creators and a good thing for Android users.

There’s nothing groundbreaking in Android 4.4 KitKat. In fact, the most groundbreaking part of 4.4 KitKat may be the fact that most Android users will get it: Samsung never released Android 4.2 or 4.3 updates for many of its models and is apparently planning to jump directly from Android 4.1 to 4.4. Other manufacturers will likely follow suit, which means that 4.4 KitKat could be the most significant Android update in nearly a year for many Android users.