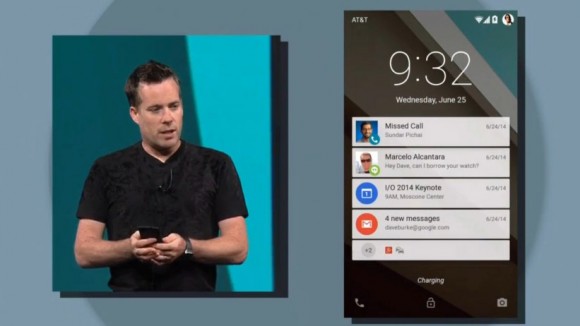 Android L was officially announced by Google at the company’s I/O event this past week.

Android L – which the entire world expects to be named “Lollipop” when it’s finally released – comes packed with new features. It includes a brand new design, pretty animations, and a re-envisioning of the Android operating system.

Here are the top 6 things you need to know about Android L:

6) It may not have a catchy candy name

In past years, Google has always announced its operating systems with their candied names. Google never announced “Android J” before Jelly Bean, nor did it announce “Android K” before KitKat. 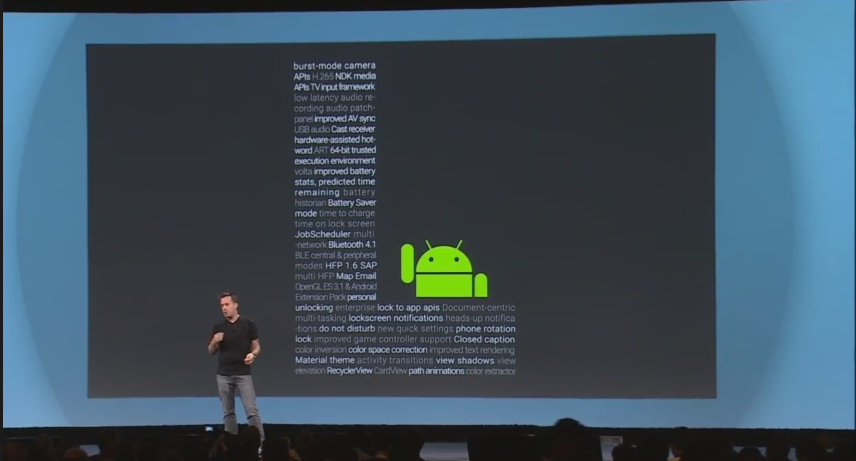 With Android L, that may have changed – or it may not have. Maybe, Android L will not have a candied name. Maybe Android ‘L’ is the name of the next version of Google.

Could there have been a copyright dispute over the word ‘Lollipop’? Maybe – although I don’t see why. Anyways, just because it’s called Android L today doesn’t mean it will be called Android Lollipop tomorrow.

The word “lollipop” was never mentioned during Google’s press conference. 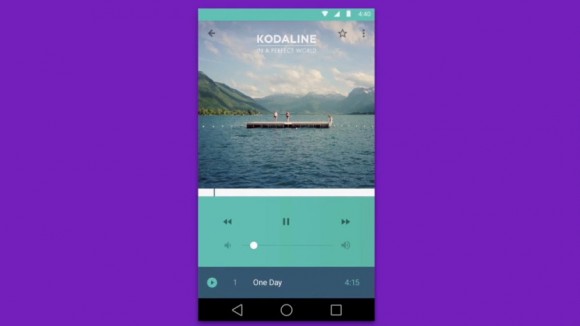 More importantly, ART is 64-bit compatible, which means we’ll likely see a bunch of 64-bit Android chips on the market later this year and next year.

Project Volta sounds like the villain’s world domination plot in a bad spy movie. But it’s not – it’s the name of Google’s battery saving project.

Project Volta aims to boost the battery life of the Android operating system by tweaking the OS from the ground up.

One of the major additions through Project Volta on Android L will be a new battery saver mode which can be scheduled to automatically kick in once your battery reaches a certain point – much like iPhones automatically do today. 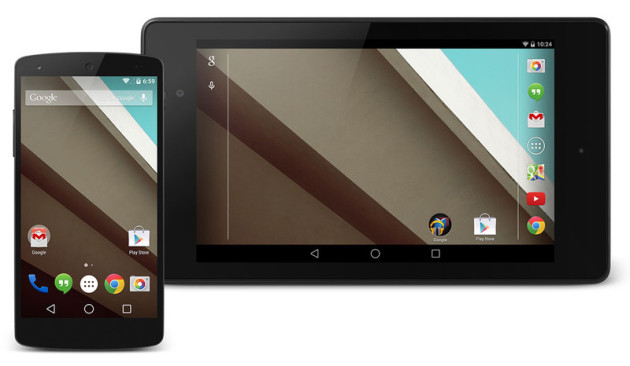 3) It features a drastic design overhaul

Android L introduces a new design based on layers. This design is called “Material Design” and it is totally distinctive from other mobile operating systems.

The UI will feature shadows, cards systems, and “app elements” which can slide on top or beneath one another.

One of the most immediately noticeable changes, however, is the new on-screen software button icons, which have been replaced by a triangle (back arrow), a circle (home arrow), and a square (recent apps).

The design also comes with brand new animations and transitions effects. Early reports of these effects are largely positive – while old Android animations would noticeably slow down the OS, these animations seem perfectly smooth and functional.

As you scroll down a list, for example, Android L will resize the top bars and panes. There are hundreds of little changes like this in every panel, and the addition of “elevation” in each window will significantly change the way developers approach the OS. 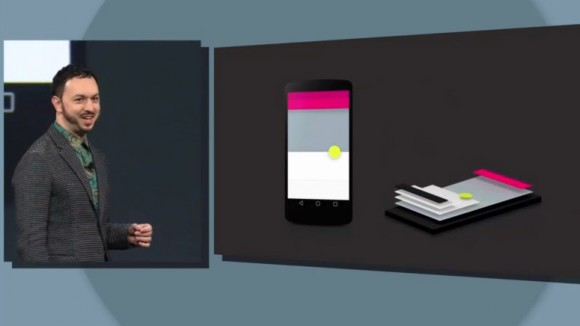 I don’t know about you, but I use my phone for two totally different things when I’m at home and at work.

That’s why I like Google’s decision to add work and home profiles to Android. Android for Work is a new feature designed to attract business users while also making them more secure with Samsung’s Knox software.

Android for Work also lets you designate specific sets of app as work apps or play apps – according to what you use them for. 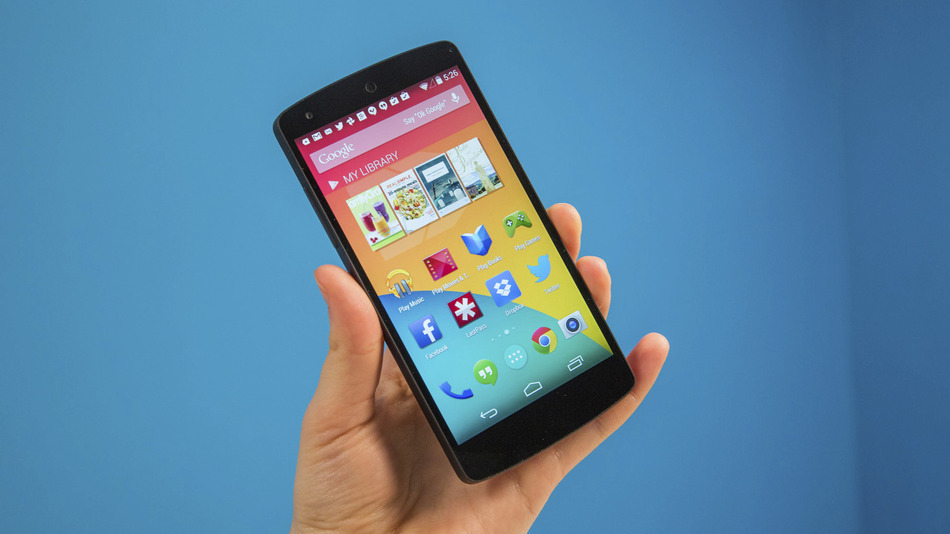 On Thursday, June 26, Google released the Android L SDK for developers along with Nexus 5 and Nexus 7 images. The release also included 5,000 API features.

Altogether, that makes up Google’s largest release to-date. Clearly, Google wanted to reassure developers that it was the most developer-friendly mobile OS out there today.