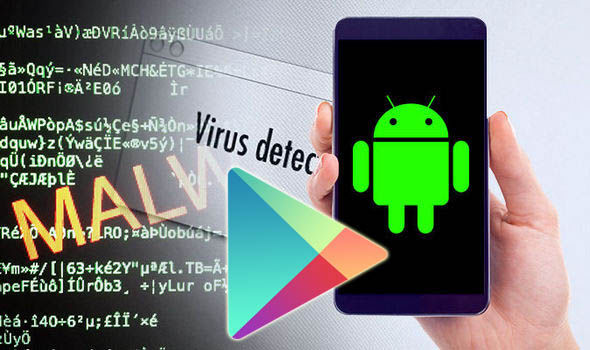 Last 2016 and 2017, Google has removed a considerable number of apps from the Play Store after finding proof that they are malicious, or their coding contains a virus and can mess up with the phone’s coding.

Just very recently, Symantec Group confirmed that seven of these malicious apps was reuploaded on Play Store once again. They now come up with a different name, different publishers, but the coding looks exactly the same and contains the same malware code.

The said malware was first discovered in 2014 calling it “Android.Reputation.1.” The virus is hard to detect because it has a complex strategy of hiding. However, it’s still vulnerable as long as the owner is aware that the threat exists.

So, how do you detect the Android.Reputation.1?

Your first defense would be to install a strong antivirus app. The problem with this trojan virus is that it disguises itself similar to other apps such as emoji keyboard additions, space cleaners, calculators, app lockers, and call recorders. Only, they don’t provide the same friendly function.

It will be hard to detect that the virus exists if you don’t have an antivirus because the malicious app would hide after being installed and will lay low for some time before attacking the phone. So, it’s almost impossible to know what’s causing your phone to act weird since you’ve already forgotten about installing the app before.

The app is also difficult to uninstall once manually found because it uses trusted icons such as Google Play Store in which Google security may not be able to detect. Or worse, it already has admin privileges.

Your phone might also be slowing down since this virus continues to run in the background to force this scam pages to open. So, if you’re already experiencing these, immediately scan your phone from malicious apps before it gets worse.

Symantec did not mention how many times the app was installed and how many users were affected. But, we can already assume that these seven malicious apps were already removed once more.

Google Play Store is generally safe. Google actually has a regular scan through their apps to make sure their users are safe. The company has removed many apps from the Play Store since 2016, and the number of malicious apps found in 2017 greatly reduced.

Apparently, there are still determined hackers who will do their best to mess with Google security just to take advantage of other people. So, we can’t rely solely on Google to protect our phone and our personal information. Be extra careful when downloading an app from the Play Store. Only install apps from trusted sources and pay close attention before granting any permission. More importantly, keep the software up to date to also enjoy security updates.