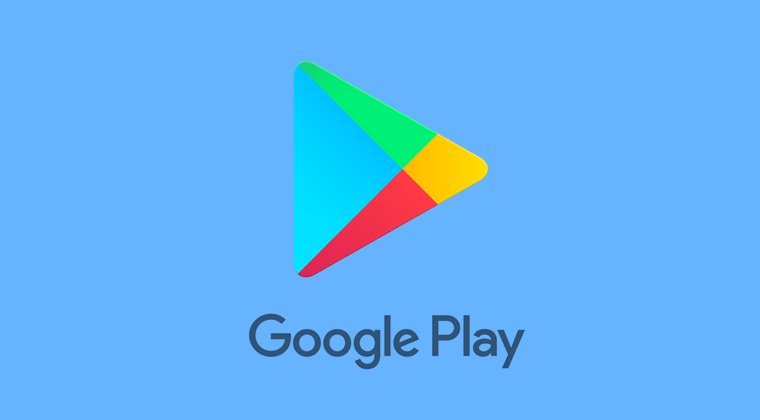 Technology is evolving faster than we expected. Not just in a good way, but in a weird way too. Who would’ve thought that we’d arrive in an age where we need an incognito mode for browsing the Play Store, or create a candy bar-shaped phone?

Here are some of the latest news you need to know about Android that is not of the mundane.

Incognito mode has been a great help when browsing, well, secrets on Google Chrome. The feature doesn’t save browsing history, passwords, and other data, so whatever you browse while on incognito will remain your personal secret. Turns out, Google Play Store will soon feature the same privacy along with other security patches.

The incognito mode feature is intended for private downloads. This is, of course, a matter of privacy Google wants to give to the users. A Play Store incognito mode allows users to browse and download applications without their data being collected.

As for the added security feature, the app will soon remind users to revoke previously allowed sideloading permissions from other apps. This alone is a big security improvement, as it helps prevent third-party applications from secretly downloading malicious software.

Just when we accepted the fact that a mobile phone can only take one shape, Essential released a very odd one that leave the whole mobile market wondering – “Why?”

Essential’s new phone is called “Project Gem” and it looks like a long remote, or a chocolate bar, or a short ruler with a screen. The phone is just deliberately tall and skinny, and seems like it’s still offering part of the utility of a smartphone’s apps, but seems like it would be a difficult experience for browsing, texting, watching stuff, gaming, and other things that most people use their smartphone for.

Sony has released a number of tall phones, but their purpose is to achieve a widescreen 21:9 format and ergonomic to hold. Essential’s Gem phone looks like it’s only trying to do one thing: to fit perfectly in your hand (and ignoring every feature a smartphone should have).

Other reports claim that the long phone will soon have a voice command and AI to send emails and text messages, which is really necessary because it is nearly impossible to type messages on this thing. You can easily browse through social media though. The long screen should allow you to view more posts on the news feed.

For now, we don’t know the price, or availability of Essential’s Gem phone, or if anyone should get one.

On the bright side, it is great to see Essential taking risks on introducing new concepts to the market. Too often we don’t see new ideas at all from companies who are afraid to hurt their brand or lose money for shareholders.

We’ll know soon enough if this idea by Essential will open doors to brighter ideas in the future. Maybe people will find it more comfortable to use that other brands will start duplicating its shape. We can’t predict technology.