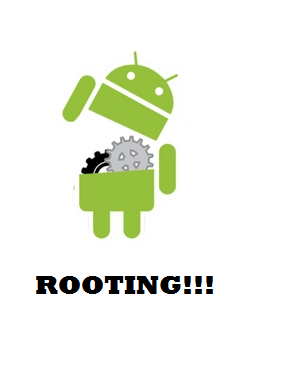 While rooting has become a fairly common term these days, however, there are still a lot of people who have only an idea about it. There are a few of us who still don’t exactly know what it is and often get confused while reading or conversing about rooting.

You might be someone who openly admits it or someone who just pretends to follow a conversation while looking for the first instance to Google the weird things mentioned in the conversation secretly. Whatever your type is, the problem is the same and the solution is common.

The solution is this article which is going to answer the frequently asked/thought questions and clear the confusion. So let’s get started!

So these were a few things that often get raided when one talks and thinks about rooting. I hope that the above points were able to clear some of the doubts you might have had so that you can make a better decision!