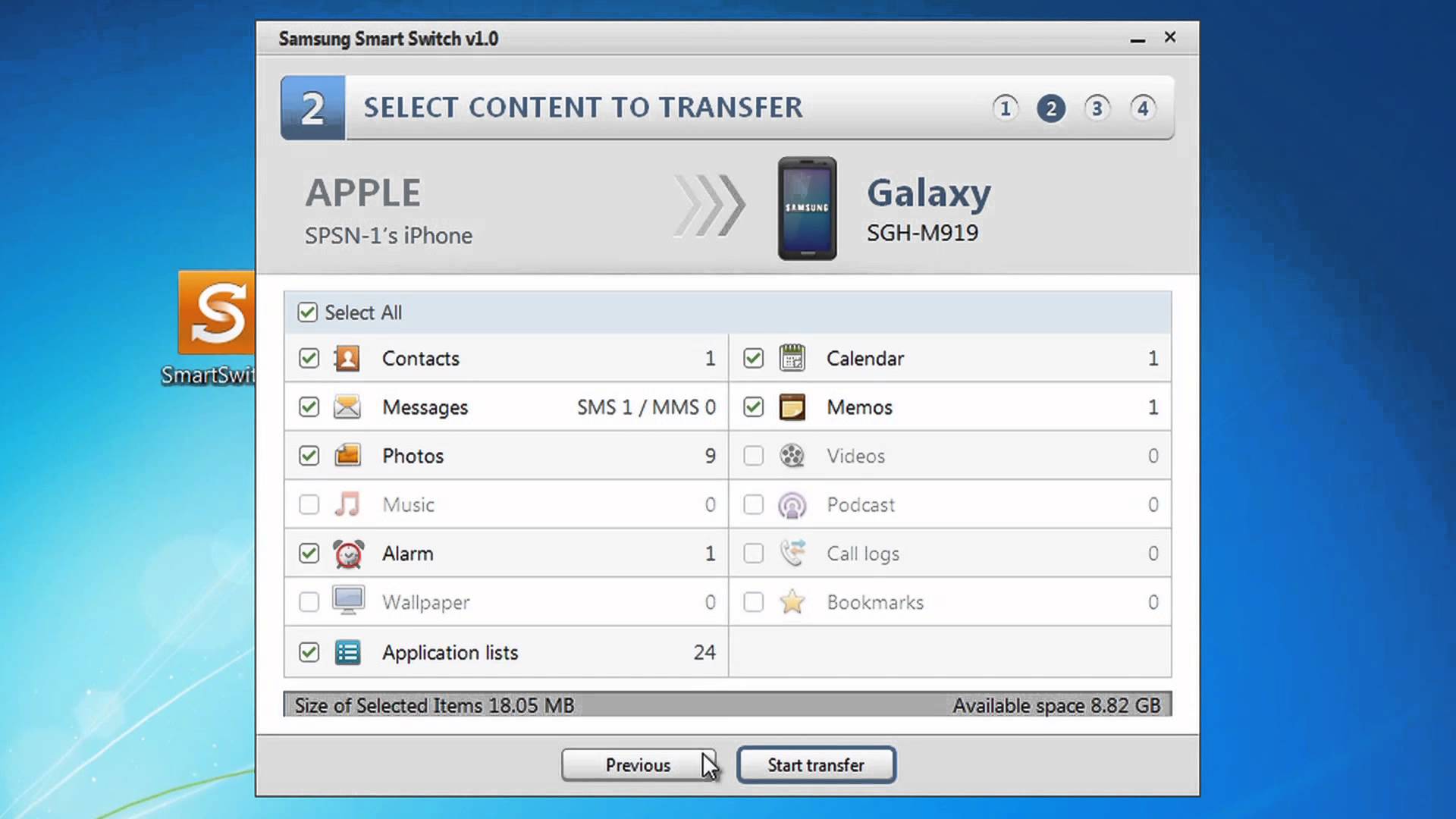 So you have an iPhone and you don’t like the new iPhone 6 or 6 Plus.

These tips were shared by users on Reddit’s r/Android community:

1) Turn off iMessage before getting rid of your old iPhone

This is something that many people don’t think about, but it’s extremely important.

If you don’t turn off iMessage before getting rid of your old iPhone, then you may have trouble receiving texts from your iPhone-using friends. The iPhone will still try to send texts to your iMessage account, which you no longer have access to. 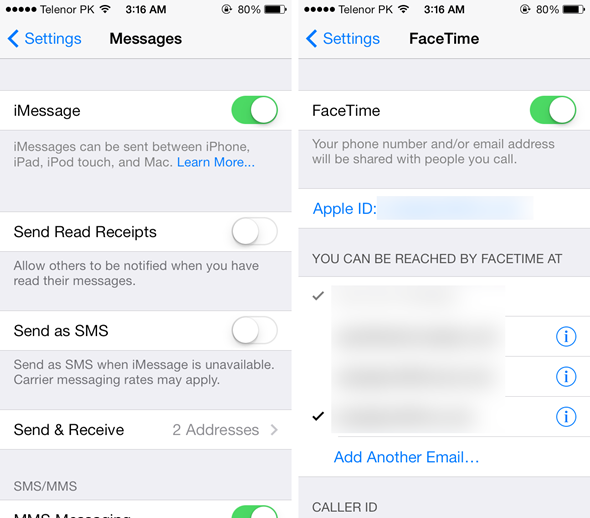 If you forgot to turn off iMessage before getting rid of your iPhone, follow the steps in this Apple support article. Please note: you cannot recover old texts even after you follow those steps, so you’re going to want to do this as soon as possible.

This is one tip I never even thought about: one of Android’s most helpful features is its “Share” button which lets you send content between multiple apps.

It’s a great way to speed up workflow and most app developers take advantage of the share feature. Android is the only major phone OS that does this.

3) Don’t get stuck up on Samsung devices

Every subreddit seems to have one type of “circlejerk” opinion where everybody has a strong negative response to a particular random thing. In r/Android, that negative opinion centers around Samsung’s TouchWiz UI.

Sure, TouchWiz UI has its issues. But reading through r/Android comments, you might think that TouchWiz was designed by Satan himself. 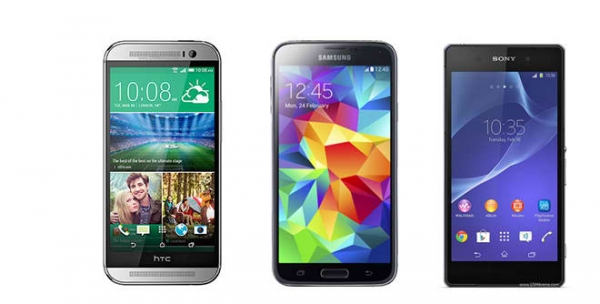 In any case, there are more than just Samsung devices out there. This past year, the HTC One M8, LG G3, Moto X, and Sony Z3 have all been revealed as worthy Samsung competitors (and many would say they’re superior).

If you don’t like Samsung’s interface, then compare some of the other Android flagships. Don’t get caught up between the Note 4 and the Galaxy S5. 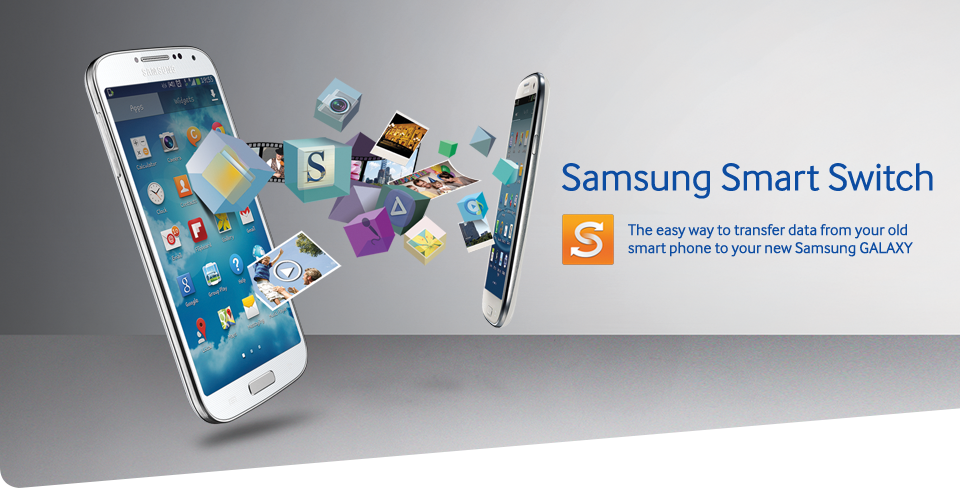 It’s a ridiculously simple four step process that takes almost all the hassle out of switching smartphones.

5) If you don’t like the interface, you can easily change it

If you bought a new Android and don’t like the interface, then you can easily swap it for a new UI. Consider downloading Nova Launcher, for example, or GEL.

Do you have any more pro tips to add to our list? Leave your tip in the comments section and we’ll add it to our list.